A proclamation at the event is that “the era of utility computing is here”.  This new shift in computing is no less important than the introduction of personal computers to the general public in the 1970’s.  At that time, nobody believed that computers could be a personal device, explained Executive Chairman and CTO Larry Ellison at Oracle OpenWorld 2015. 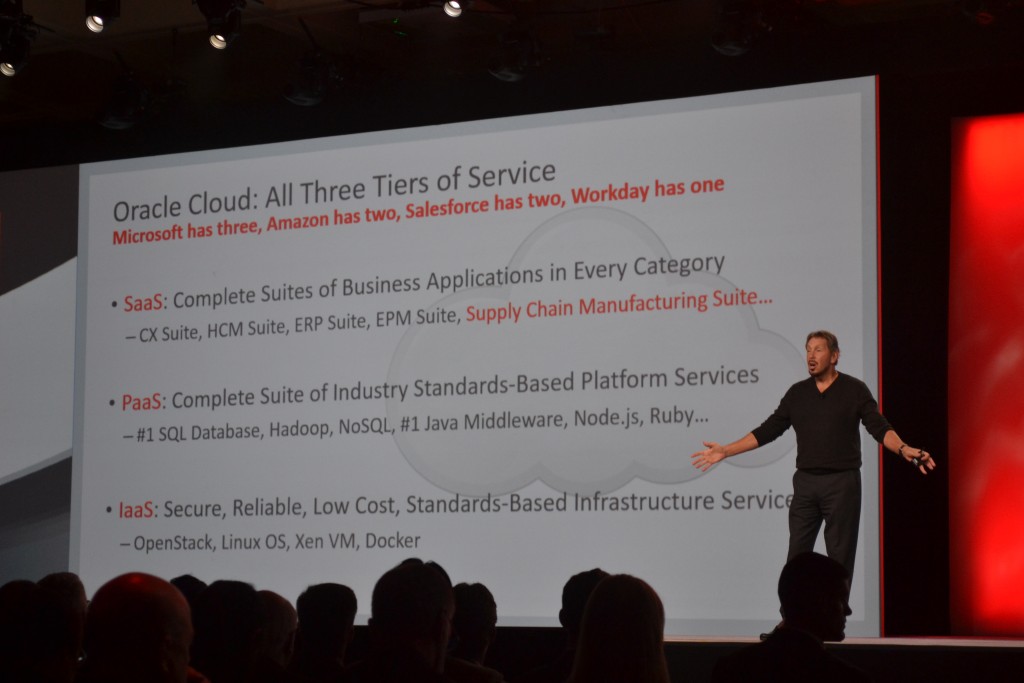 In his opening keynote Ellison unveiled the new Oracle SaaS applications and other advances in the Oracle Cloud. The biggest cloud companies are now worth 6 billion dollars and will be soon more. Oracle realized that the importance of the cloud a decade ago, and re-wrote all its applications to run in the cloud also. In 2015, Oracle is focused on engineering, cost, performance, reliability, compatibility, security and standards in the three layers of the cloud: SaaS, PaaS and IaaS. 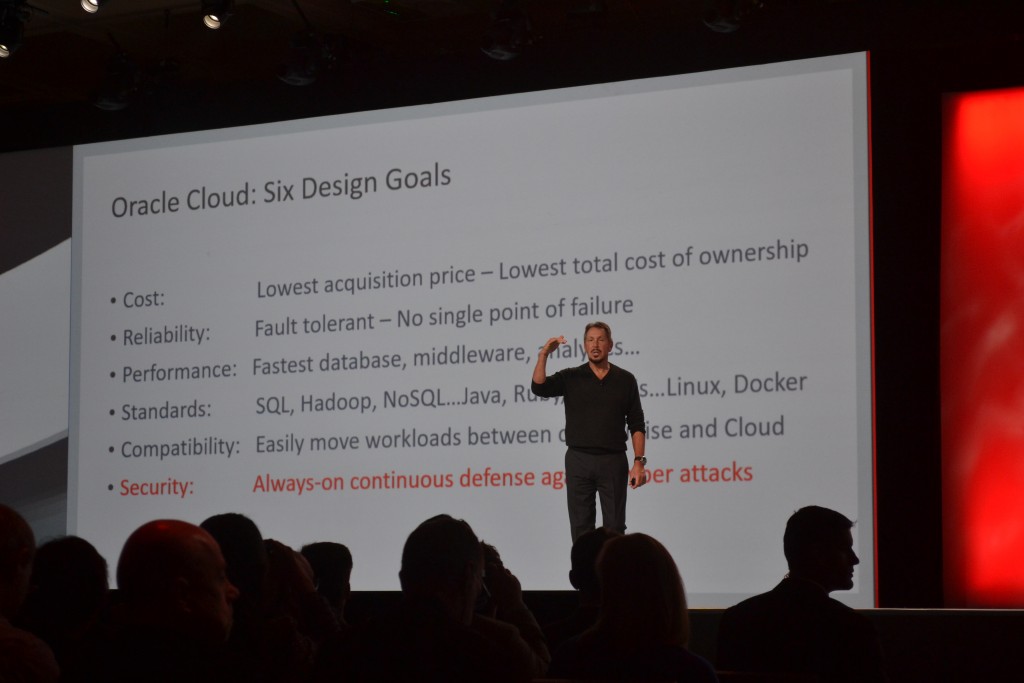 The opening of the event had details of the major announcements presented by Mr Ellison, the first of these was about the Oracle SCM Cloud. 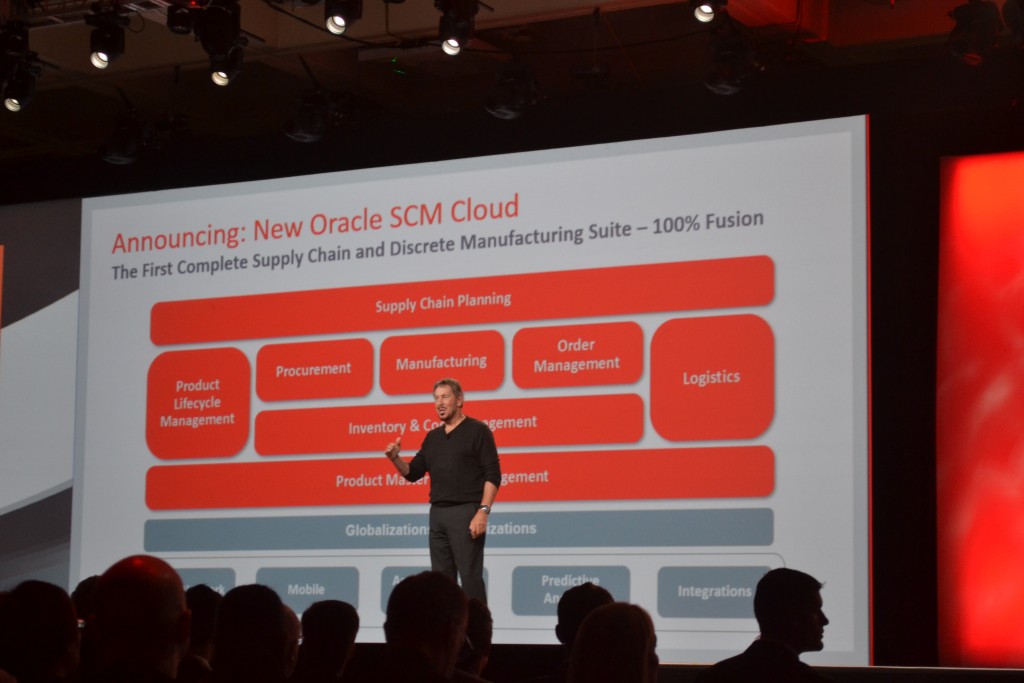 The second was about E-Commerce in the CX cloud. 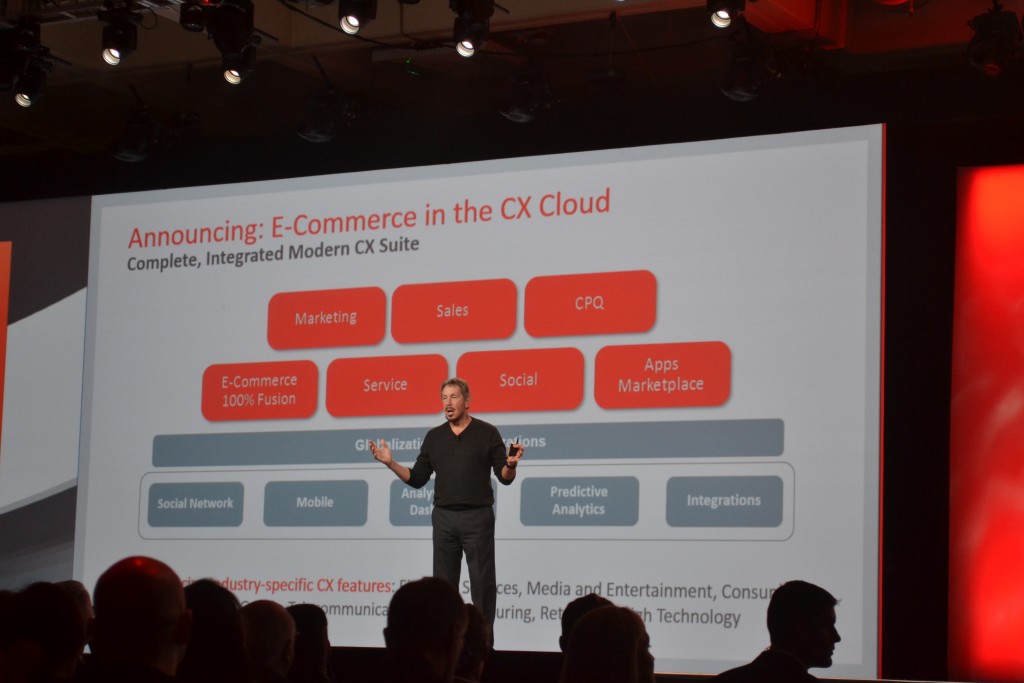 The third announcement was about the new mobile UI. 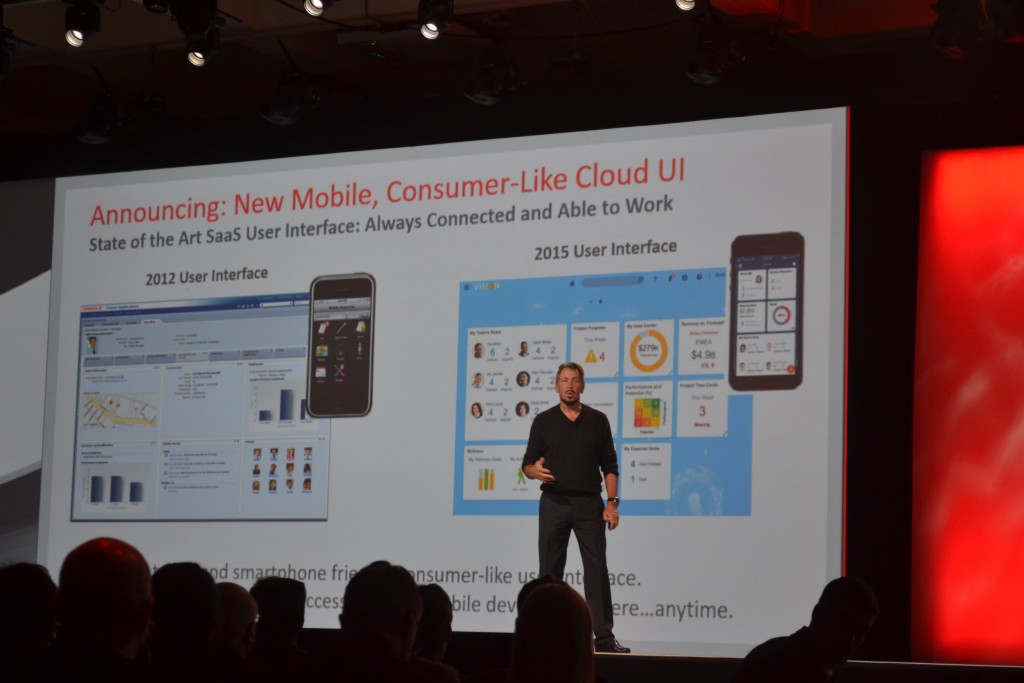 The last announcement was about Integrated Learning System. 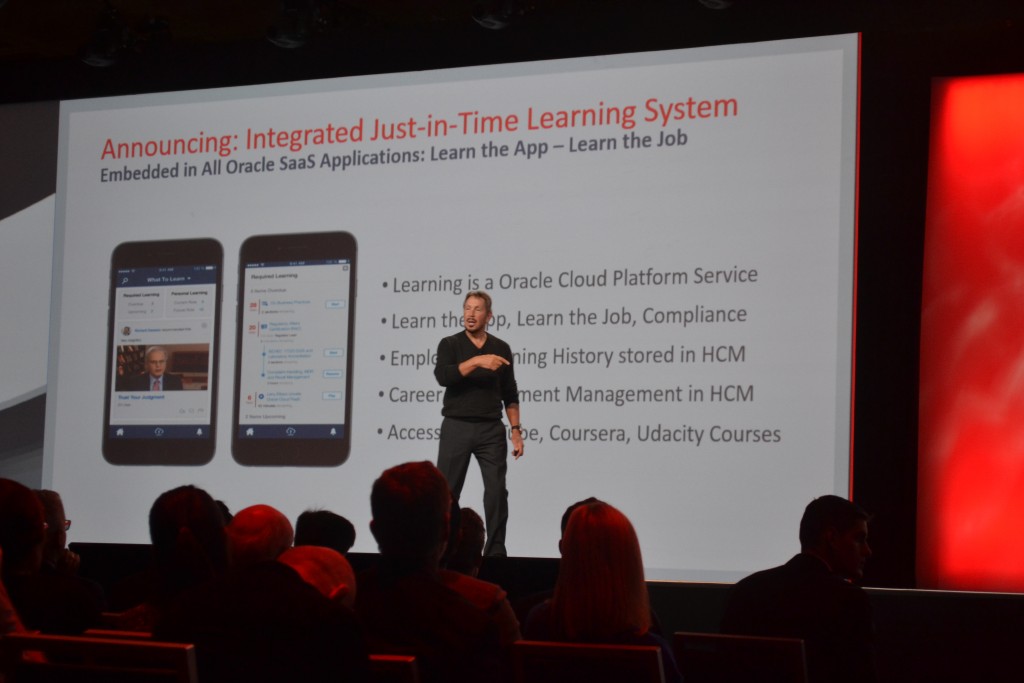