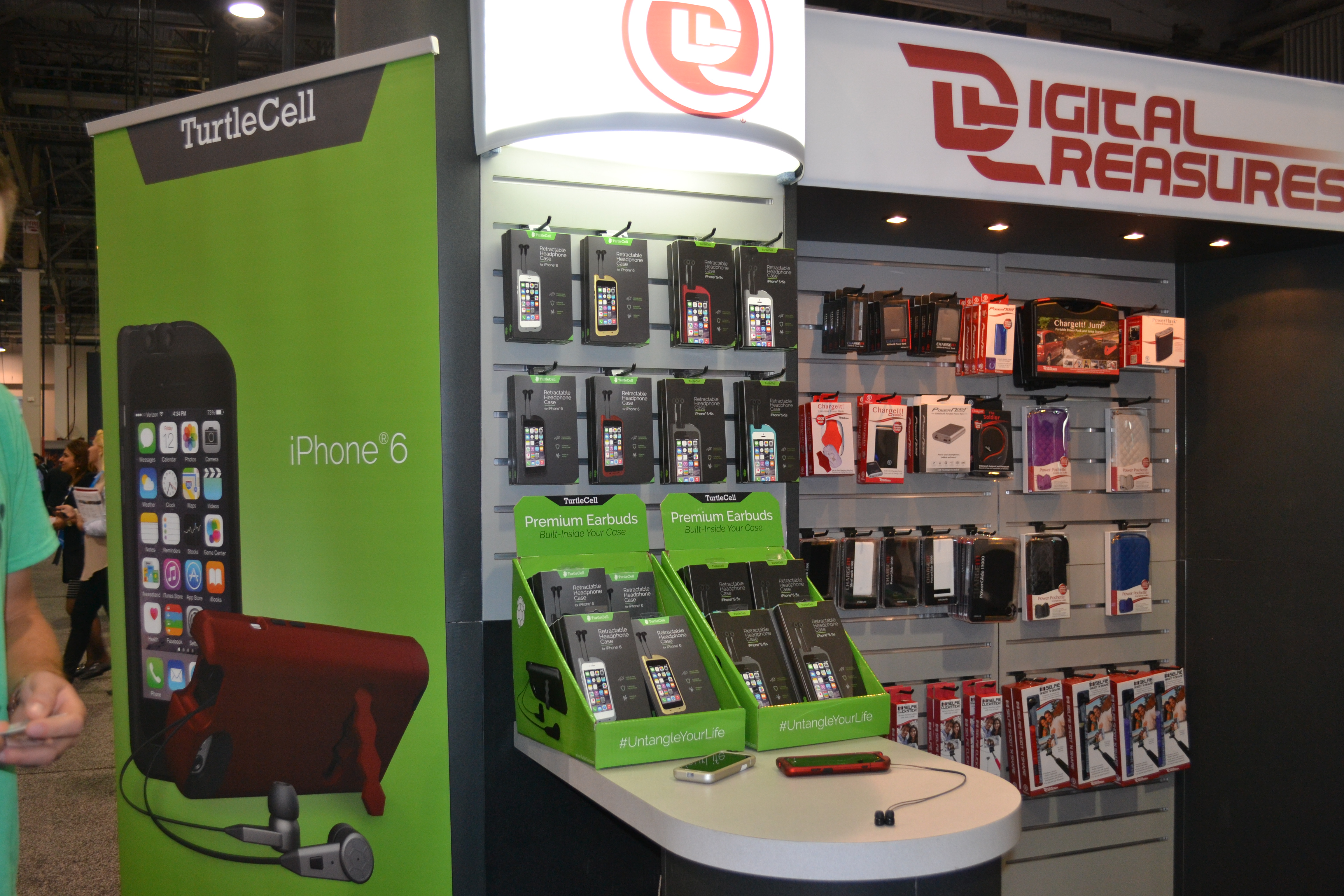 TurtleCell brings earbuds to the iPhone6

September 2015 – There were many booths with phone & tablet accessories at CTIA 2015 show but some of those accessories deserve to be noticed. The retractable headphone case for iPhone 6 produced by Turtle Cell is one of the interesting high quality products with a good price point. The product is already at the market for the iPhone and will soon be available for the Samsung Galaxy S6.   The case has a high quality finish and feel with an easy to grip pattern in four colors: gold, silver, black and red. It is a solid feeling design and its integrated kickstand is easy to operate.  For the audio connection it has a button for the headphone control. It has a switch to disconnect the headphones while still in the case that let you use the iPhone as a speakerphone or hold it against your head as normal. Sound quality is exceptional from the earbuds due to the design with neodymium driver which offers a full 20kHz response, full CD sound range. For 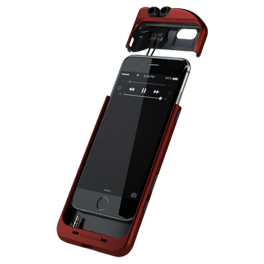 normal phone applications, it delivers a clear voice while talking. The package mentioned that the product is drop resistance but there is no certification rating. The retail box consists of: a case with headphones, instructions, extra ear tip, photos on the box how to use it and a quick illustration guide without words. Overall, the Retractable Headphone Case for iPhone 6 produced by Turtle Cell is very well made, feels good to the touch and deliver good sound to the ears. 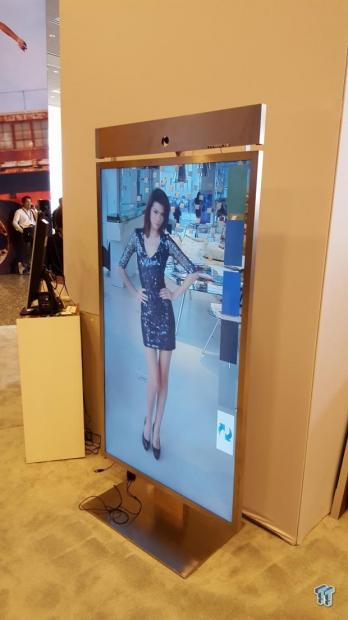 The current trend is to eliminate wires from all the computer peripherals and also allow the same access to mobile devices as you would have with a full computer.  While the direction has been successful for most products, this success has come with the cost of speed, productivity, limited battery operating life, and reduced features to add the power and the extra parts to bring wireless capability.  The wireless devices that dominate the market are also an added burden and SMB and SOHO locations that have limited, consumer oriented networks.

Addressing this trend is a new product in the marketplace that took a different approach.  The Fujitsu ScanSnap ix500 is a business class, high productivity scanner that added wireless capability, rather than throw out features to bring in wireless.  The 25 page per minute full duplex (simultaneous both side scanning) color scanning feature has simultaneous multiple feed paths that are set for full standard pages (8.5” x 11” and A size sheets), a receipt width path and a business card path.  To supplement the scanning and simplify the results in the output, they added a hardware chip that incorporates a licensed Adobe PDF generation engine, that takes the raw scan and creates fully annotated and OCR compatible PDF files in the time most system provide a JPEG.  The interpretation engine is smart enough to re-orient documents in case pages are upside down or sideways, so all the results are usable and readable.  The business card section is also smart enough to “bind” the front and back of a double side card as one set of information for use in importing the cards to your contacts manager.

This high speed and built in PDF engine now allow professional and business level scanning of documents to connect to a mobile device.  When the output is directed to a mobile phone or tablet, the result is a single file with a fully functioning PDF document on the mobile device with no delay for processing and using the limited computing power of the phone/tablet – the document is just usable.  This allows for the ability to take full reports that you may receive on paper, scan it, and have a readable document directly on the phone/tablet in seconds with no other programs needed – just the existing Adobe reader on your phone/tablet.

The scanner is plugged in the wall for power, so it is a 24/7 available device – not limited by battery time.  Since it is plugged into the wall, it can be placed in a central location to be shared by many people, so it is not a 1:1 accessory to person device. To enhance sharing among people, the device works as a full wireless client device in a network.  It has a simple setup for joining an existing wireless network, and can be addressed by any device on the network.  Each of the devices that talks to it needs to have software to “request” getting a scan from the device, and one can be designated as the “default” device.  In default mode, any pages that are placed in the scanner, and the scan button pressed on the unit, will send the results to that computer.

A big difference in this scanner versus other wireless devices, is the ability to switch to “wireless direct” mode.  The unit has WiFi host adapter electronics that let the scanner directly connect to just one device – a laptop, phone or tablet – if you are in an area where that device is not part of the main wifi network.  This is especially useful when someone is visiting the office, and you do not want to give them access to your business network.  You just select the option on the menu for the scanner for direct connection, open the app on the mobile device and select the scanner as the wifi network, put in the password for the scanner and all the results from the scanner are sent to that device wirelessly and securely up to 25ft away.

The devices comes with Adobe Acrobat Standard software for the PC & Mac that allows you to manage and manipulate the output of the scanner. This saves the cost of purchasing an additional software product to be able to merge multiple scans into one document of break up a big scan into several files.  As the unit is a full color scanner, it also allows you to pull out a high resolution scanned picture from a scanned page that may have text or other photos on it, without and additional programs.

The scanner is currently available from Fujitsu and its retailers.