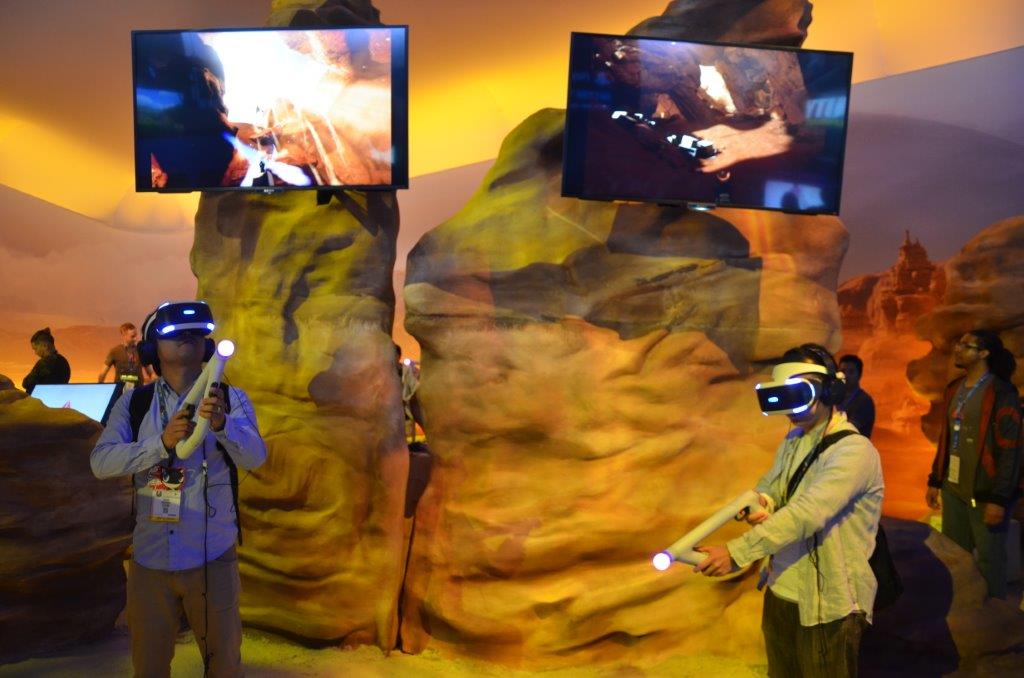 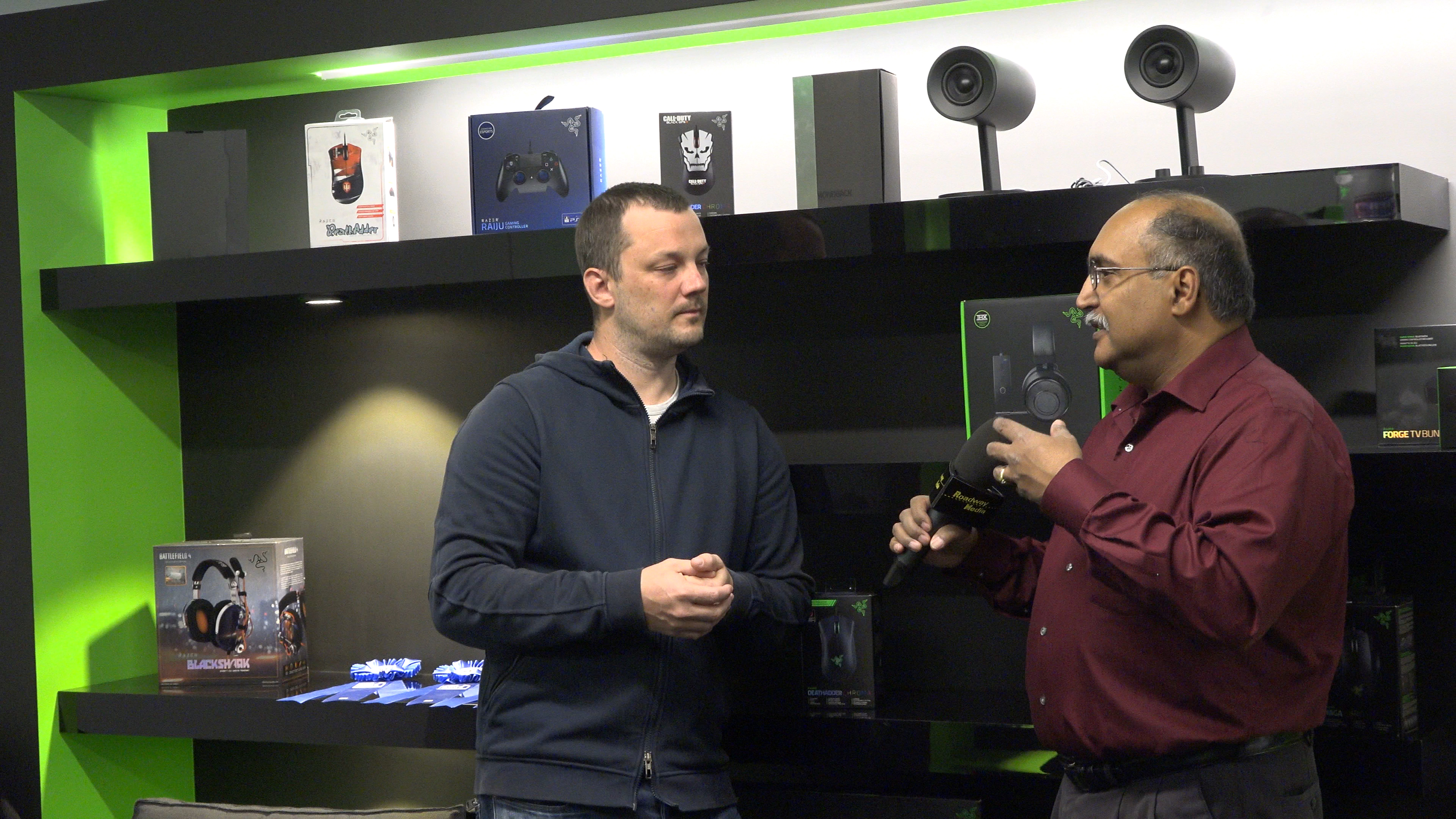 In this interview recorded for Roadway Media at GDC 2019, Patrick Flanagan of THX talks to Pallab Chatterjee about the company offering for home theaters at GDC 2019. Follow the interview are the demos of THX products.

Here is a full interview: 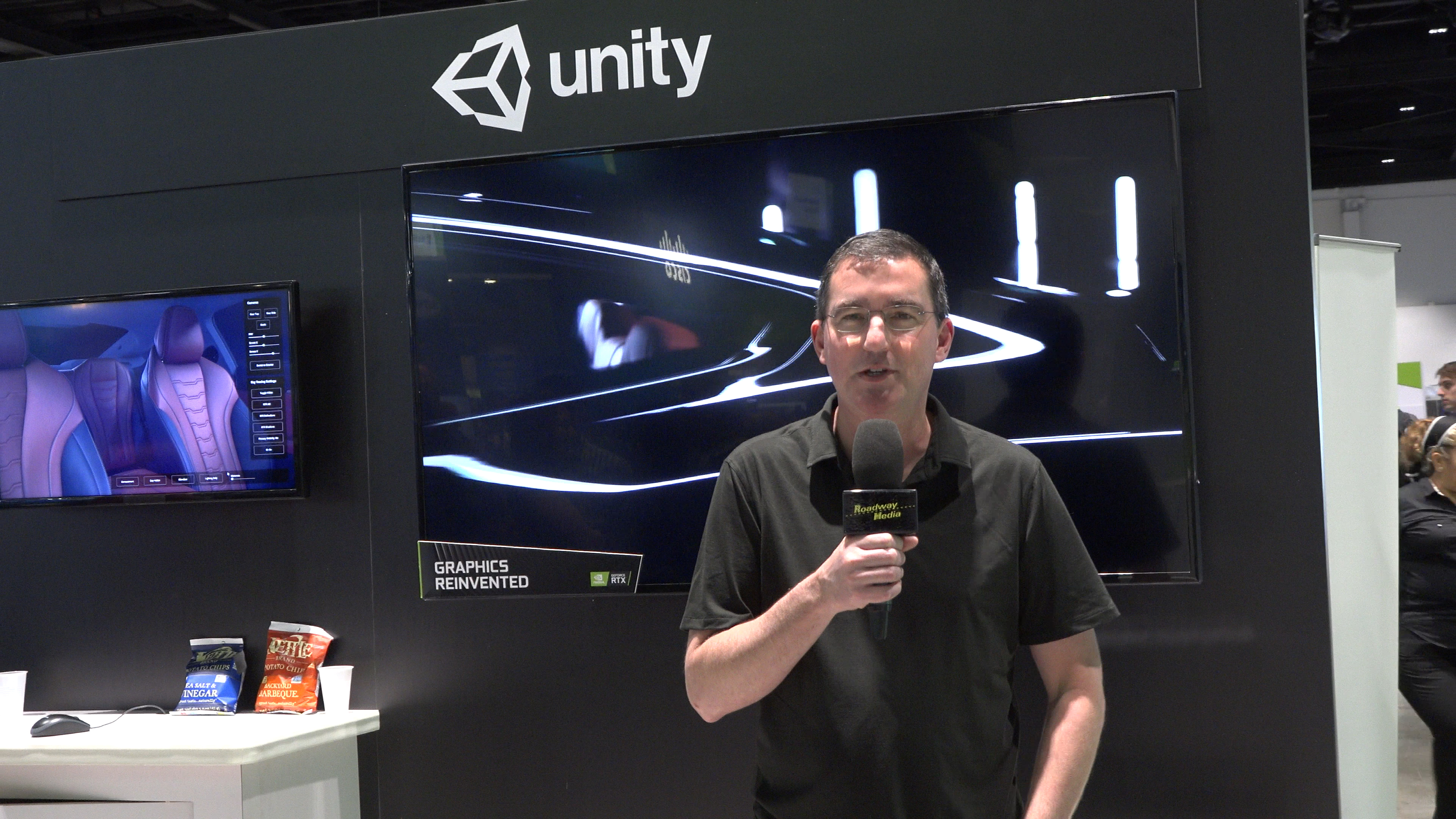 Here is the demo from Unity Technologies: 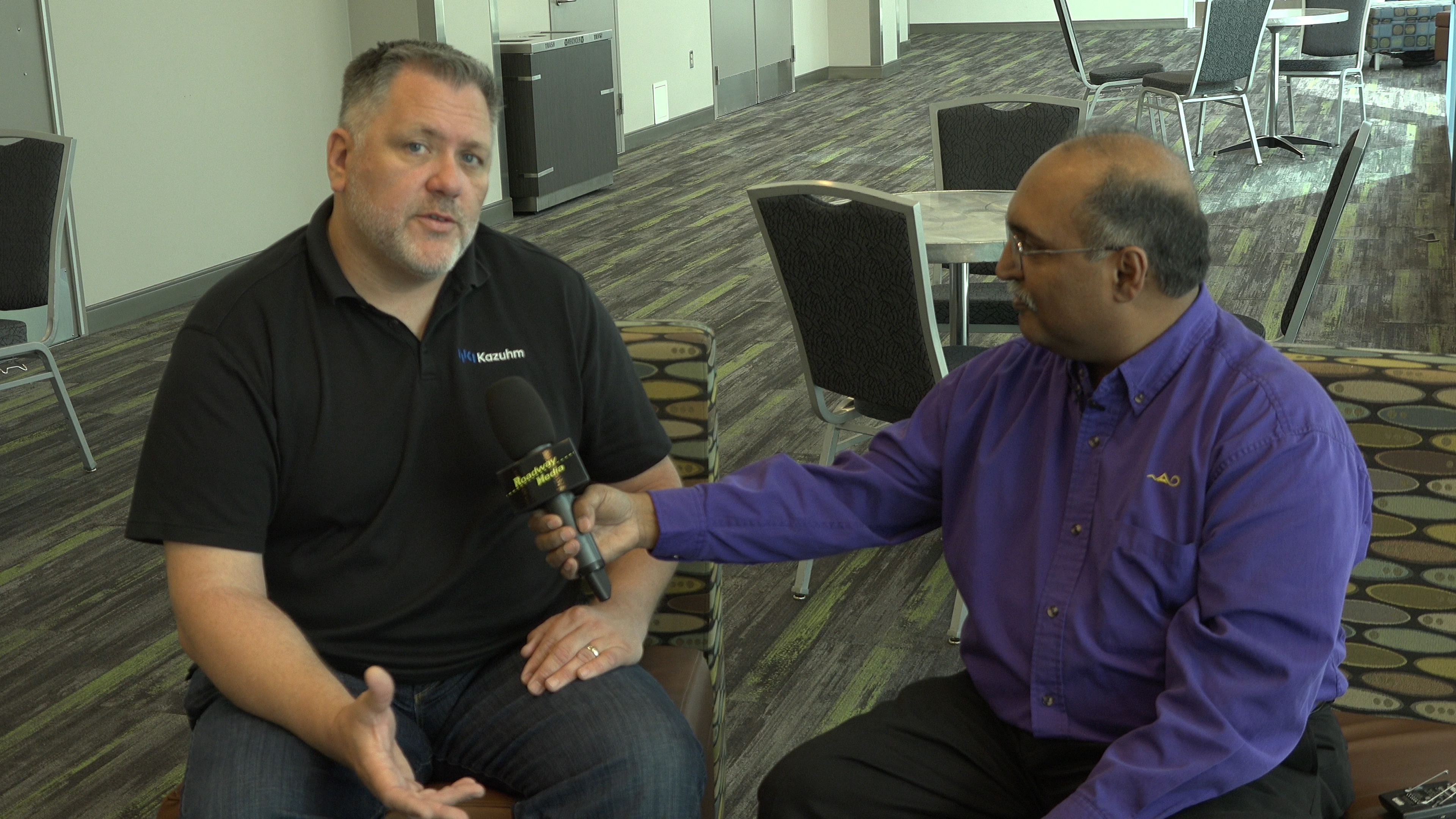 In this interview recorded for Roadway Media at GTC 2019, CEO of Kazuhm talks to Pallab Chatterjee about the next generation of workload processing platform that Kazuhm presents at GTC 2019.

Here is a link to full interview: 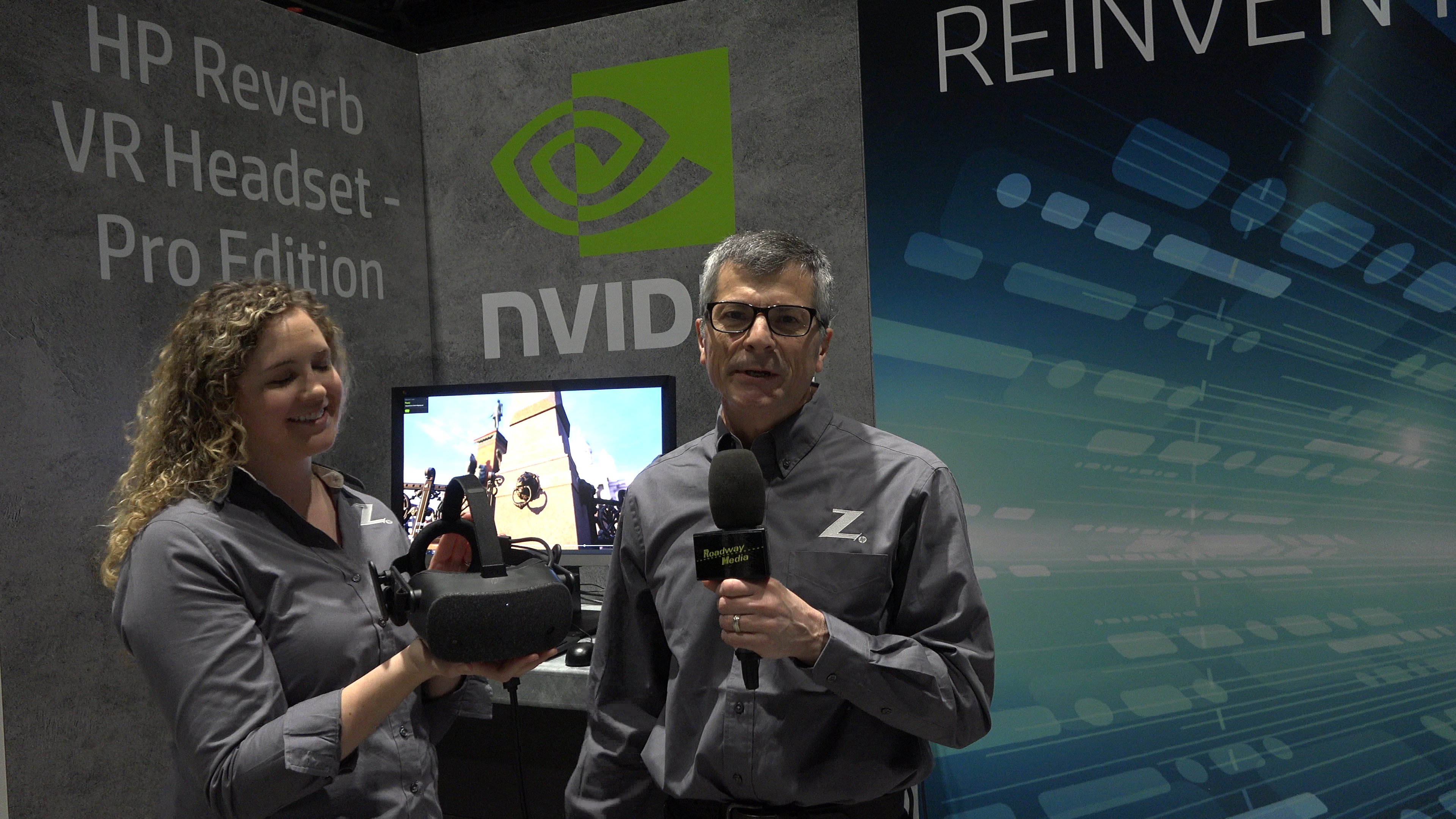 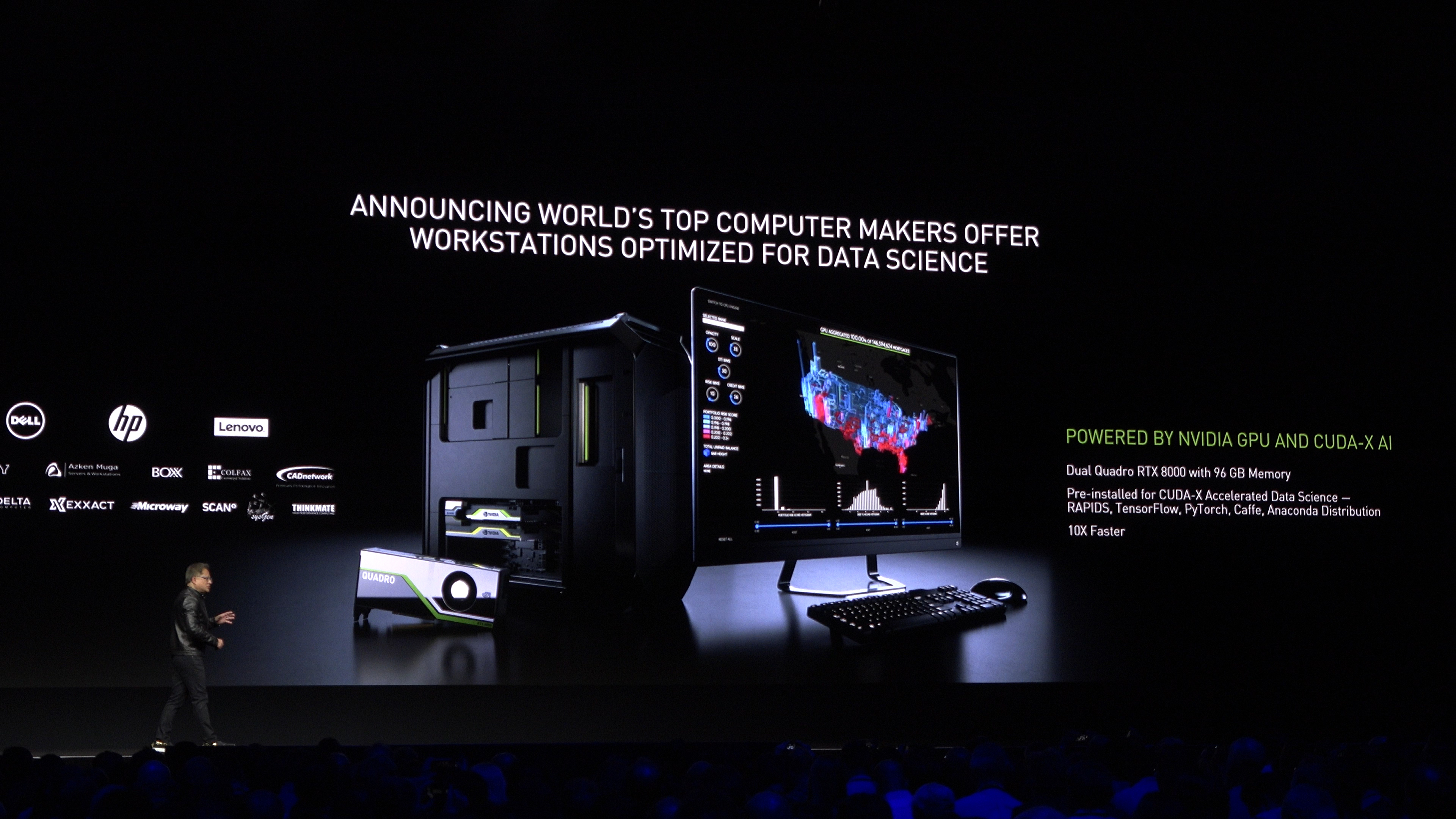 CEO of Nvidia announces Workstation for Data Scientists at GTC 2019

Here is the link to full announcement: