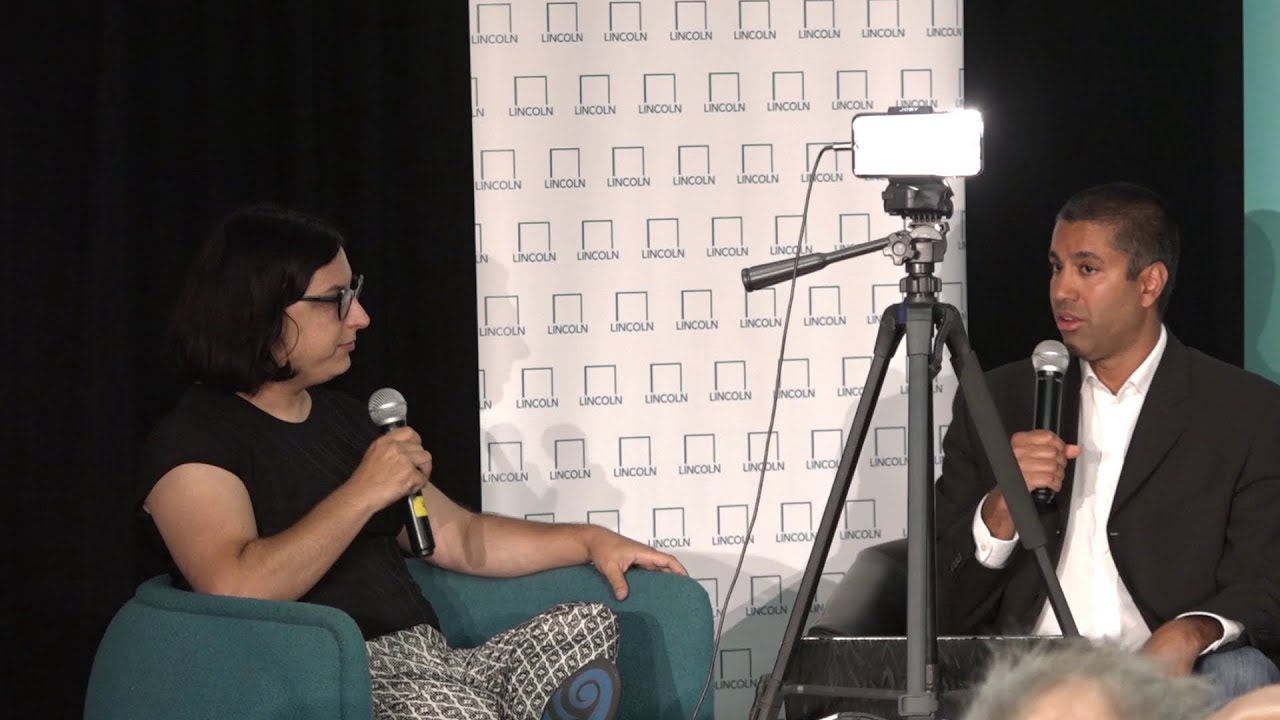 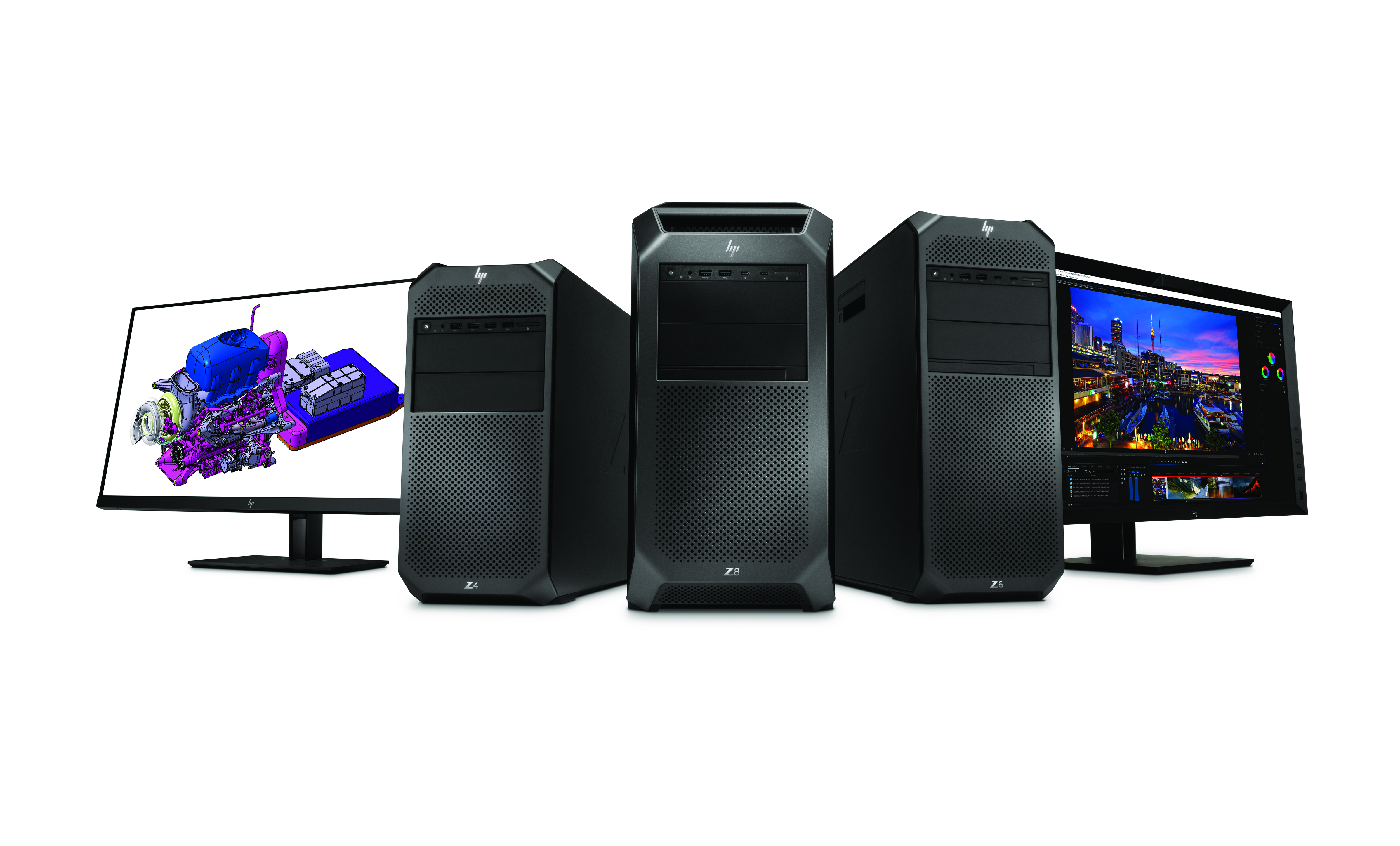 September 2017 – The workstations are making their ways through to the creative community. At this point, it’s no surprise that HP updates their Z8, Z6 and Z4 workstation with advances design including reliability and capacity.

The new designs have been implemented to support the increased performance of the units.  Higher power with up to an 1700W power supply, a dual processor configuration supporting up 56 CPU cores, more storage with up to 48TB built in, support for up to 3 Nvidia Quadro P6000 series GPUs and now, 3TB of RAM spread over 24 memory slots, and dual 10GBe network interfaces. This high performance configuration requires a focus on airflow and cooling, and the new designs support that. The HP workstations are being targeted to higher end applications such as machine learning, virtual reality, and advanced (4K and 8K). As the content created needs a high level security the new machines are maintaining it and security measures such as HP Sure Start Gen3, TMP2.0, Secure Authentication and HP SecureErase are all part of the product line. 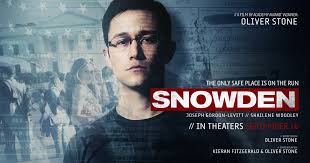