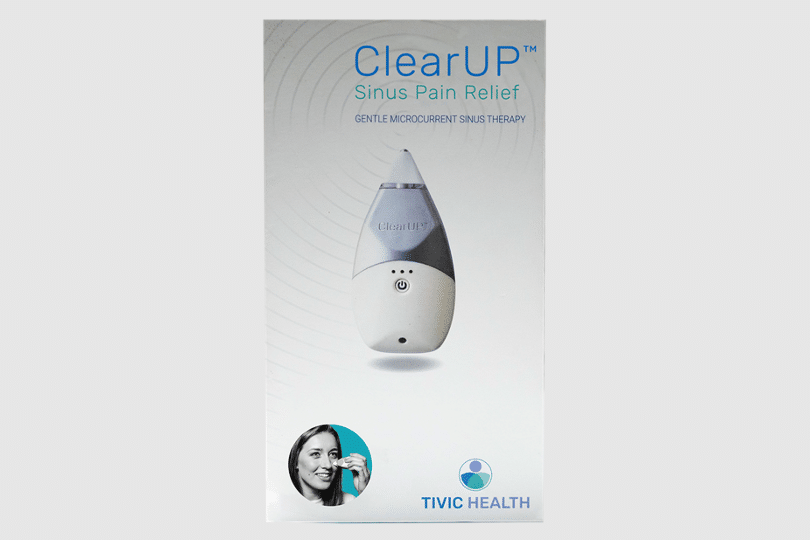 I vividly remember my very first personal bout with allergies. I was sitting in a movie theater for the highly anticipated movie, “Topsy Turvy”, which was getting lots of buzz. Unfortunately at the time, I was also suffering from post nasal drip, which I had never experienced before. As I sat among the full capacity crowd, I was doing my best to suppress my cough to not disturb them, but failed. There were times that I was so disruptive that I imagined the crowd probably wanted to throw me out of the theater for disturbing them every time I had an abrupt cough attack. After the movie ended, I was never happier to leave the theater as I ran into the men’s room just to clear out my throat as though I was gagged. This was not symptoms of a simple flu or a cold, but sinus allergies, which I never thought I would ever get.

For the next twenty years, I have suffered annual seasonal allergies from the late part of April and lasting thru August. During this usual three to four month span, I was completely miserable and had very little energy. It affected my productivity at work as well as my physical mental state. I just wanted to be able to go through life without the usual runny nose, congestion, and exhaustion that came from allergies. For a few years, my allergies worsened and even resulted in me having a bronchial infection which needed anti-biotics for treatment, as I would be coughing 24/7 non-stop for six to eight weeks. Before they were OTC, I used to take medical prescriptions of claritin, allegra, flonase, and codeine every single day, as well as local honey, which I heard was a good way to fight allergies. I also heard about neti pots, but felt that would be too intrusive for me to take as the idea of blowing water out of my nose didn’t sound quite appealing to me.

Last year, I attended the Pepcom show in San Francisco at the end of May. Though, weakened by my seasonal allergies, I was still a trouper and attended the show. I randomly stumbled at the Tivic booth and asked about their new product, though my interest and focus is with personal entertainment technology. When I heard that the product was for allergy sufferers providing instant relief by just gliding the ClearUp across the face, I was very skeptical. I was given a five minute demo and for some reason, my allergies were gone for the evening… with just one treatment. It really surprised me that my allergies last summer didn’t return. It was as though a wizard waved a magic wand and removed my allergic symptoms .

The following January of this year, six months later, Tivic was present at CES Unveiled in Las Vegas. At the booth, I asked if I could obtain a review sample for myself that I could use so I can post a review online. Little did I realize, at that point, Tivic was garnering positive reviews and accolades everywhere. Tivic Health was named an CES 2020 Innovation Awards Honoree. In addition, Time magazine recently called Tivic’s ClearUp as one of the ten greatest inventions for 2019. It was also featured in “Last Gadget Standing” as one of the finalists.

As my allergies returned for the year in late April, I decided that I would go ahead and buy one for myself instead of paying the pharmaceutical companies for OTC products, such as flonase and benadryl, just because I didn’t want to keep injecting drugs into my body. As I started feeling the allergies worsen within the first week, luckily the product arrived at my doorstep during the first week in May, which was perfect timing.

After charging the Tivic ClearUp that just took a few hours, I started using it about four to five times a day for the first ten days or so, about once every four hours using the lowest of the three settings. There is no real strict schedule that is mandatory, which is great, since it’s one less thing you need to worry about. When symptoms arose, such as congestion or a runny nose, I used it on the spot and it would relieve those symptoms fairly quickly…within 30 minutes.

There were times when I would wake up in the middle of the night with my head stuffy and a nasal drip making me cough. That’s when I would reach for the Tivic for a five minute session and within five to ten minutes I would find myself sleeping peacefully again. In the past, I would get up and go to the kitchen to make green tea to mix it with lemon and honey, or perhaps eat raw garlic…anything to relieve my throat and stop it from coughing. However, that would take well over an hour and disrupt my sleep pattern. Not te case anymore.

I have been using ClearUp to relieve my allergies for about three weeks now, about three to five times a day. I am happy to report, I have not been using it for a few days, as my allergies have subsided after three weeks. The product had pretty much dissipated my allergies, though you can tell that some days I was a little more congested on certain days for the first week or two from the sound of my voice. This was the shortest allergy season I have ever had.

My regular lifestyles activities were never affected, as well, unlike the past twenty years taking allegra, flonase, and cough syrup. It freed me from using benadryl, which make me nod off and want to go to sleep. It also freed me from using flonase, which most people don’t know is a steroid, which is very unhealthy.

I also love it’s portability and the fact you can take it anywhere. It comes with a nice blue zippered pouch that has two compartments; one for the ClearUp and the other for the usb-c charger. The charge lasts quite awhile, as I have not even needed to charge the ClearUp for a second time yet.

So how does this work?

Besides being 100% drug-free with no chemical side effects and being FDA cleared and clinically proven, it is so simple to use. You just push a button, choose a level of how powerful the treatment you want and basically circle around from the bottom of your cheekbone toward the nose and below the brows in a “c” fashion around the face. If it vibrates, it has found a location spot to treat the area and applies microcurrent waves at a very low level electrical current to relieve sinus pain. Usually there are about seven to ten areas which need treatment and it takes a total of five minutes.

The Tivic ClearUp is designed to provide temporary relief of sinus pain associated with allergic rhinitis. For me, it seemed that it had gotten rid of my allergies, but once in awhile, my head might feel a little stuffed with my nose getting runny and I would go ahead to go in for a treatment. My allergies are seasonal, but it also helps all-year around allergy sufferers who suffer from sneezing, congestion, runny nose, watery eyes, itching of the nose or roof of the mouth, coughing and sinus pain.

This is a truly innovative product. This is a product that I truly believe in and testify that it is a game changer. It’s non-evasive and chemical free. If you want to control your allergies, you will not regret this purchase. It will help you live your life during the allergy season rather than suffering during it with OTC drugs that come with its unwanted side effects.