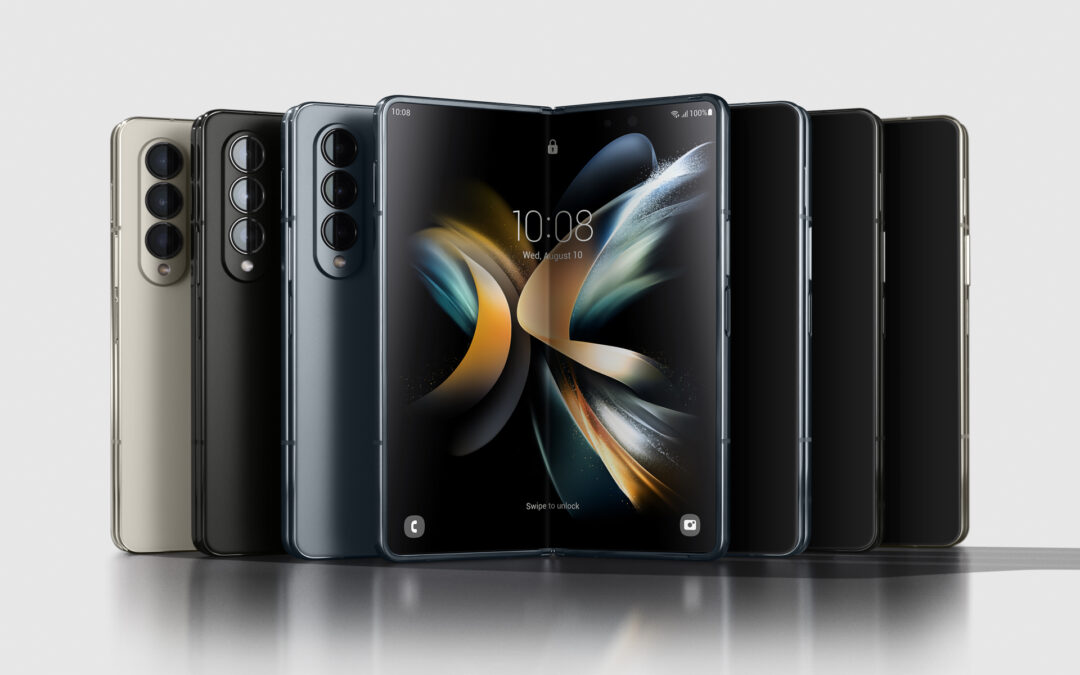 The retail revenue from consumer electronics sales in the United States is expected to reach close to 505 billion U.S. dollars by the end of 2022, recording a growth rate of almost three percent – predicts Statista, a leading provider of market and consumer data.

The market continues to grow at a rapid pace as a major contributor in enriching people’s lives. It becomes most noticeable during the months of November and December, when consumer spending drives the holiday season compromising of about 40% of their annual revenue for most of the retailers during the year.

During the pandemic (COVID-19), that disrupted growth in several sectors, the consumer electronics market was resilient. With people spending a lot more time at home, increased demand for greater comfort and security through smart devices and appliances drove growth in the sector.

The consumer electronics market often appears to reach its saturation levels with proliferation rates at maximum, but there are always innovative products that act as critical drivers of growth in this sector. Today’s electronic devices are not only more technologically advanced than years ago, but also cheaper, more widely available, and more diverse.

According to Statista leading consumer tech product sales in US will be a smartphone. This largest electronics sector showed no sign to slow down. In 2021 reached a revenue 481 billion U.S. dollars and will continue to grow with 500 billion expected by 2026. In 2021, the television segment of the CE market reached a sales volume of 544 million units. Given the constant development of modern technologies, high-resolution TVs, such as 8K are becoming popular, while smart TVs with integrated internet features have already taken the world. Great consumer enthusiasm over the last years earns also wearable devices, which include fitness trackers and smart watches. The overall wearable market is projected to ship around 490 million units by 2023, an increase of approximately 80% compare to 2020. Strongly growing is also gaming consoles and VR/AR headsets. In contrast, digital cameras are undergoing a sustained market decline.

Welcome to the era of technology and Happy Holidays!