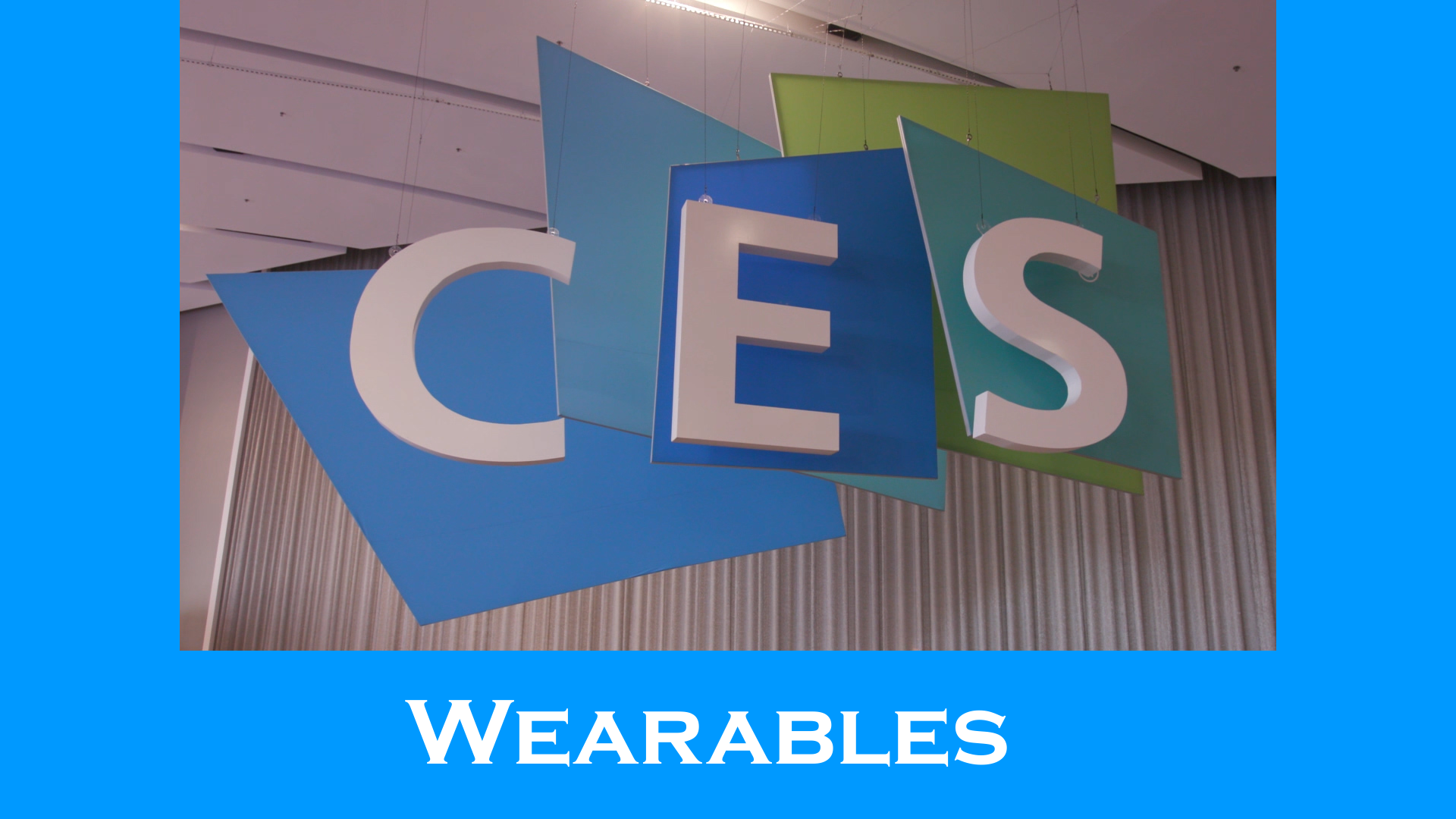 Bright Blue Innovatio’s coverage from the CES 2017 tradeshow on for Lifestyle products &Mobile Accessories was Broadcast on Comcast & Ustream in February 2017 by its media partner Roadway Media.

The episode is available on-line at Roadway.Media as Bright Blue Innovation S2 Ep 1 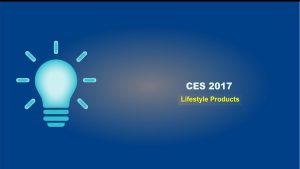 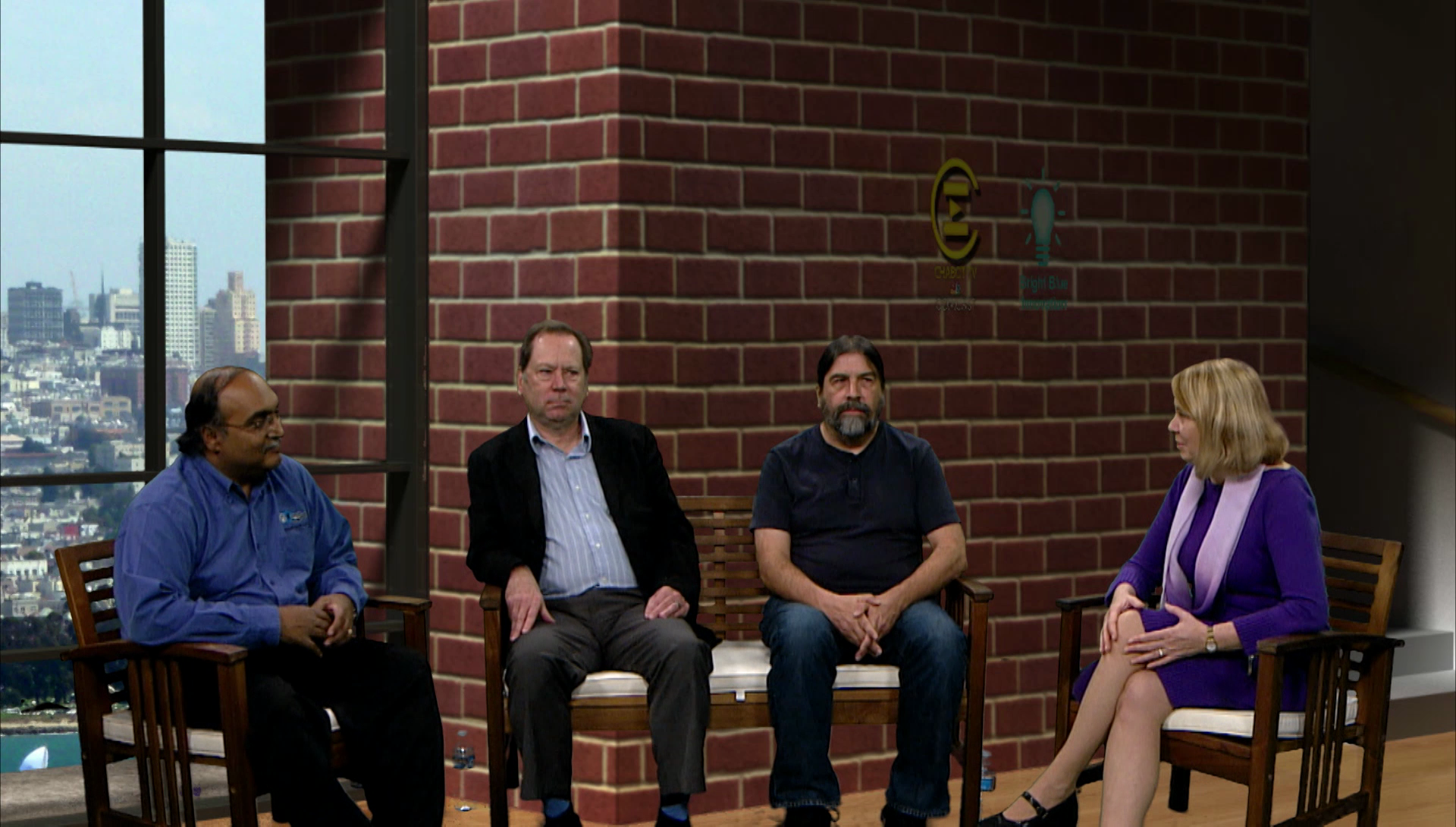 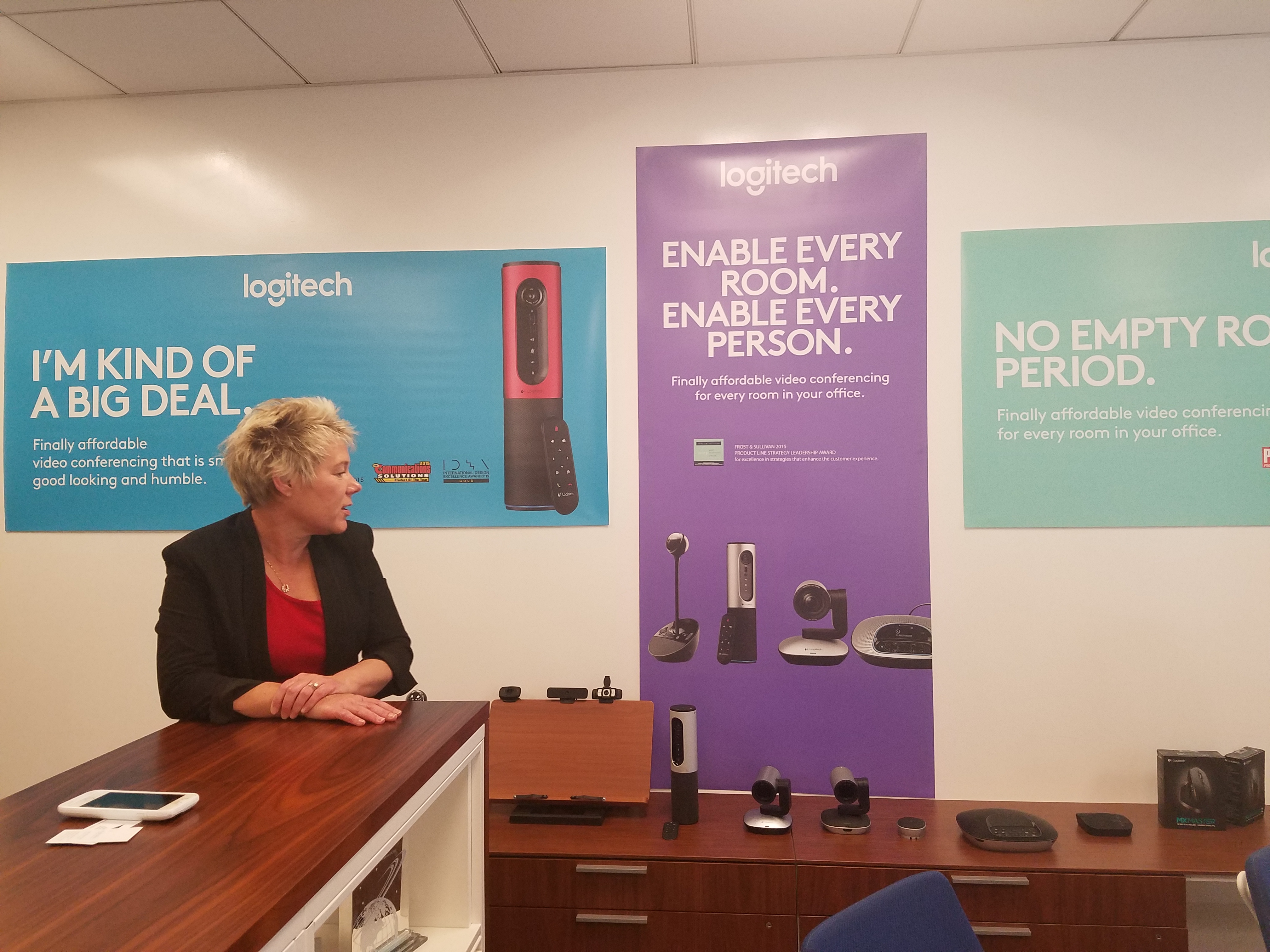 Logitech SmartDock for Skype for Business

December, Logitech – Logitech SmartDock is secure meeting room console designed for Skype for Business. It can transform your meeting with a rich, collaborative experience. At Video Collaboration Press Briefing that took place November 21, 2016 at Logitech Headquarters in Newark, Joan Vandermate walked us through the details of the LogitechSmartDock and presented the functionality of the unit that was just shipped to the market.

The full interview and product demo can seen below: 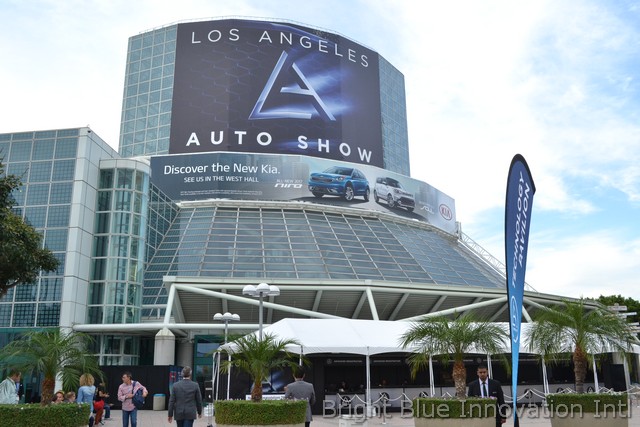 November 2016 , Automobility LA – Where are we going with the cars? Brian Cooley in his keynote speech at the 2016 Automobility show in Los Angeles described the main characteristics for the automobile industry as follow: cars are doing more, the driver is the differentiator, many ways of electrification, the new performance and big data.

The world is getting serious about EVs. MIT study pointed out that 0.83% of US car market is BEV/PHEV and 87% of cars are replaceable by current BEV/PHEV. In addition the electric vehicles are easy for car sharing what is considering as the future of the industry. The young people’s attitude towards cars has been changing and they not necessary feel a desire to own a vehicle. Bloomberg predictions are very optimistic: 40% of global new car sales by 2040 will be BEV/PHEV. 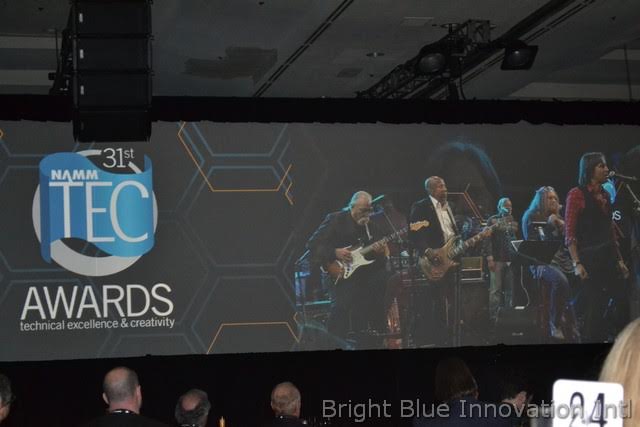 December 2016, NAMM – The 32nd NAMM TEC Awards nominees for upcoming Winter NAMM were announced. The celebration of the winners in 23 categories of Outstanding Technical and 8 categories of Outstanding Creative Achievements will take place during the in Anaheim on Saturday, January 21, 2017. The TEC Awards are recognition of the individuals, companies and technical innovations behind sound recordings, live performances, films, television and video games. More info at www.tecawards.org and congratulation for the nominees. 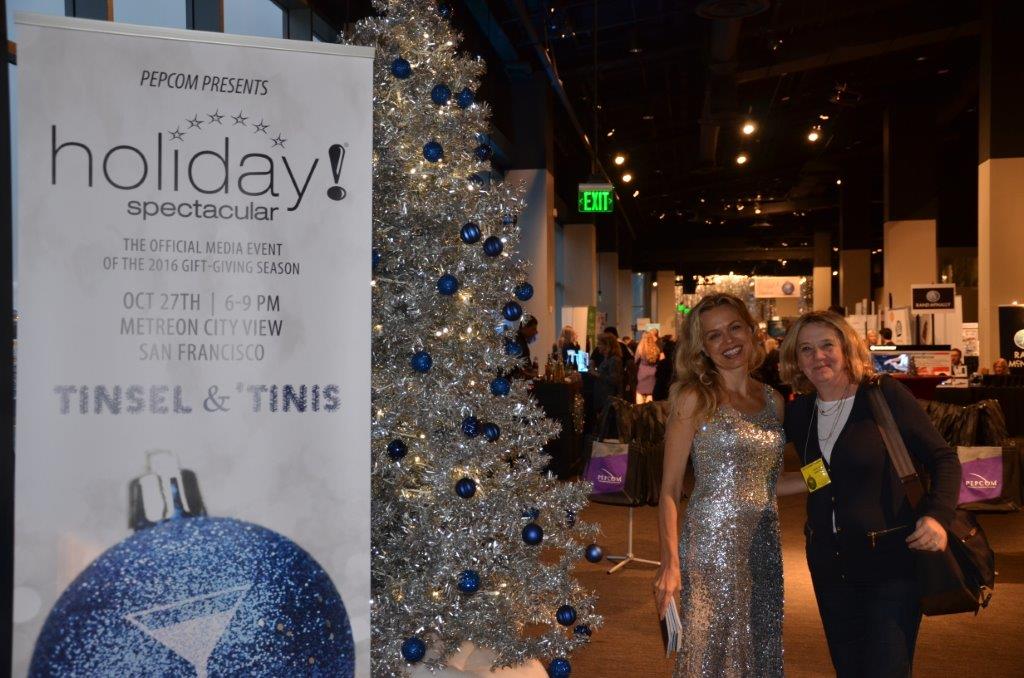 Pepcom, October – On Thursday, October 27 Pepcom hosted its Holiday Spectacular press only event at Metreon City View in San Francisco. Over 50 companies were showing the season’s hottest new products and services. Last week Holiday Gift Guide produced by Roadway Media www.roadway.media was on the air on Comcast channel 27 and AT&T Uverse channel 99. Now is available at: