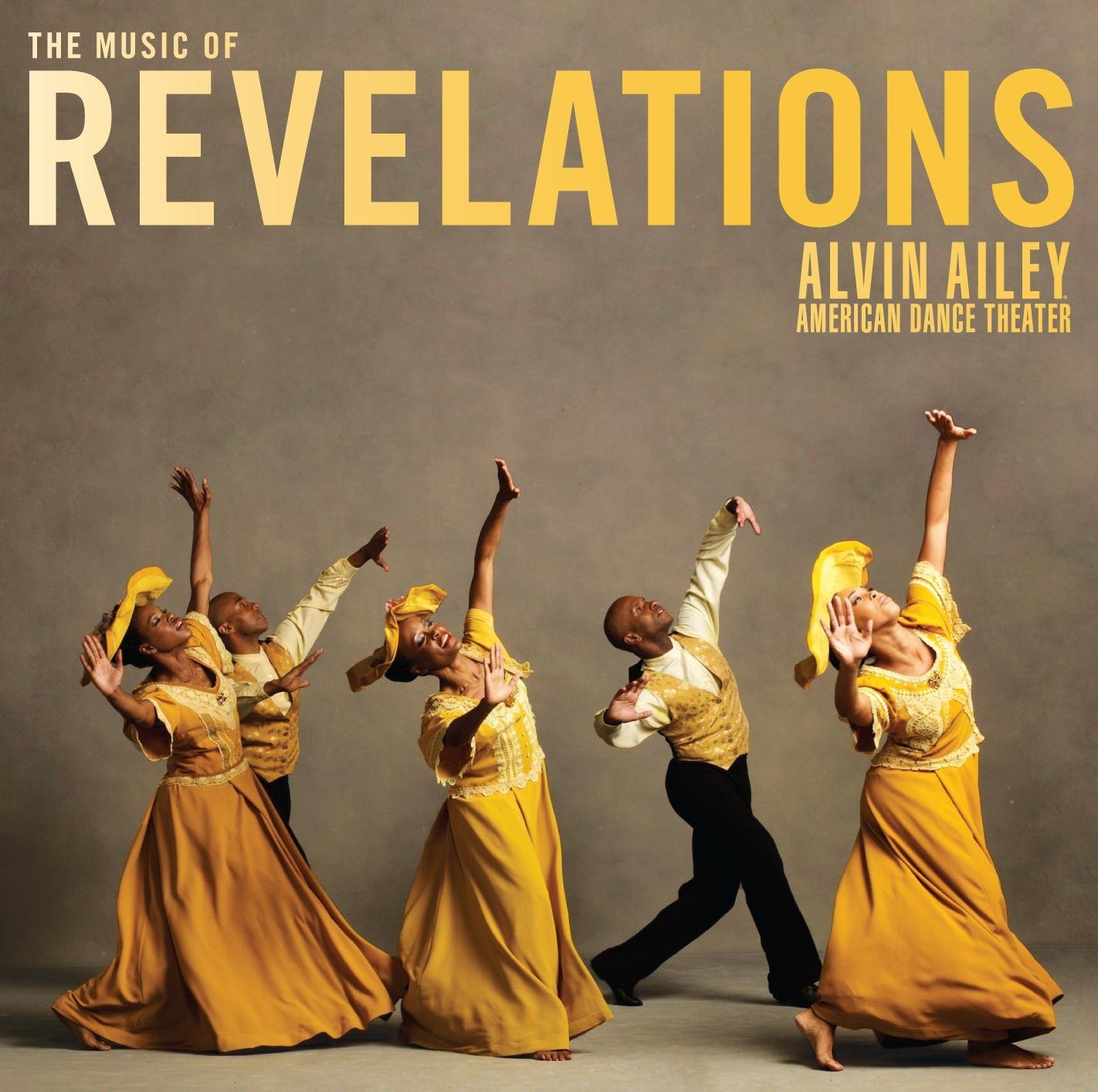 “Revelations,” Alvin Ailey American Dance Theatre’s great masterpiece of modern American dance, was presented last evening along with three other spirited works for a one-night-only screening at selected cinema’s throughout the country, compliments of Fathom Events and Lincoln Center at the Movies: Great American Dance Series.

Alvin Ailey (1931-1989) founded AAADT in 1958 in New York City and it rightfully enjoys the distinction of being the first predominantly African-American modern dance company in the world.  Ailey once remarked that he believed America’s richest treasures are to be found in our African-American cultural heritage … “sometimes sorrowful, sometimes jubilant, but always hopeful,” and indeed nowhere else in the vast panoply of the American dance tradition is that assessment more profoundly expressed than in his magnificent “Revelations,” Ailey’s 1960 paean to the rich spiritual tradition of the African-American experience in the gospel South.

“Revelations” is at once ritualistically soulful and rhythmically complex, incorporating as it’s musical motive force an array of deeply moving and spirited African-American gospel music and holy sermon blues reflecting the Black experience in America.

Ailey once described “Revelations” as a visceral recollection of a childhood in rural Texas during the Great Depression.  It is a dance of deep human compassion, moving by turns from mournful oppression and sin (“Baked and I Been Beaten”) to redemption (“Fix Me Jesus”) and finally to ecstatic jubilation (“I Wanna Be Ready”), fostering a sense of reverent and rapturous community and inviting the audience to join in the redemptive celebration at evening’s end.  And it is perhaps this vital sense of community, the immediacy of the connection Ailey creates between performer and audience,that has contributed to the enduring success of this masterpiece for fifty-five years … and running.

Complimenting this thematic content, one will find in the very make-up of the ensemble a communal structure.  For example, what will not be found in Ailey’s troupe of highly trained performers is a prima ballerina or her male counterpart, a premier danseur, “star” principal dancers like those found in classical ballet companies such as the New York City Ballet or the Bolshoi, whose traditions and techniques date back to the 17th Century royal courts of Europe.

Another distinguishing feature of AAADT and modern dance in general which dramatically sets it apart from the classical tradition is not only a more “democratic” sense of ensemble, but also it’s musical sources (by contrast, the ballet typically utilizes works by such composers as Bach,Tchaikovsky, and others).  Most obviously however is Ailey’s basic movement techniques and patterns, emphasizing linear line, horizontal “grounded” movement, and intertwining body images as opposed to the two dominant values found in classical ballet: jumps and leaps or so-called ballon, creating the illusion of the dancers momentarily floating in the air, and the tradition of performing with “turned out” hips and legs with the full weight of the body concentrated on the tips of fully extended feet, creating an unmistakable vertical line.

The Alvin Ailey American Dance Theatre’s iconic “Revelations” has been best described by The New York Times as being one of the great works of the human spirit.”  It stands resolutely for what is good about America and humanity in general, and for this reason alone it’s immortality is assured.