Who are the Millennials? 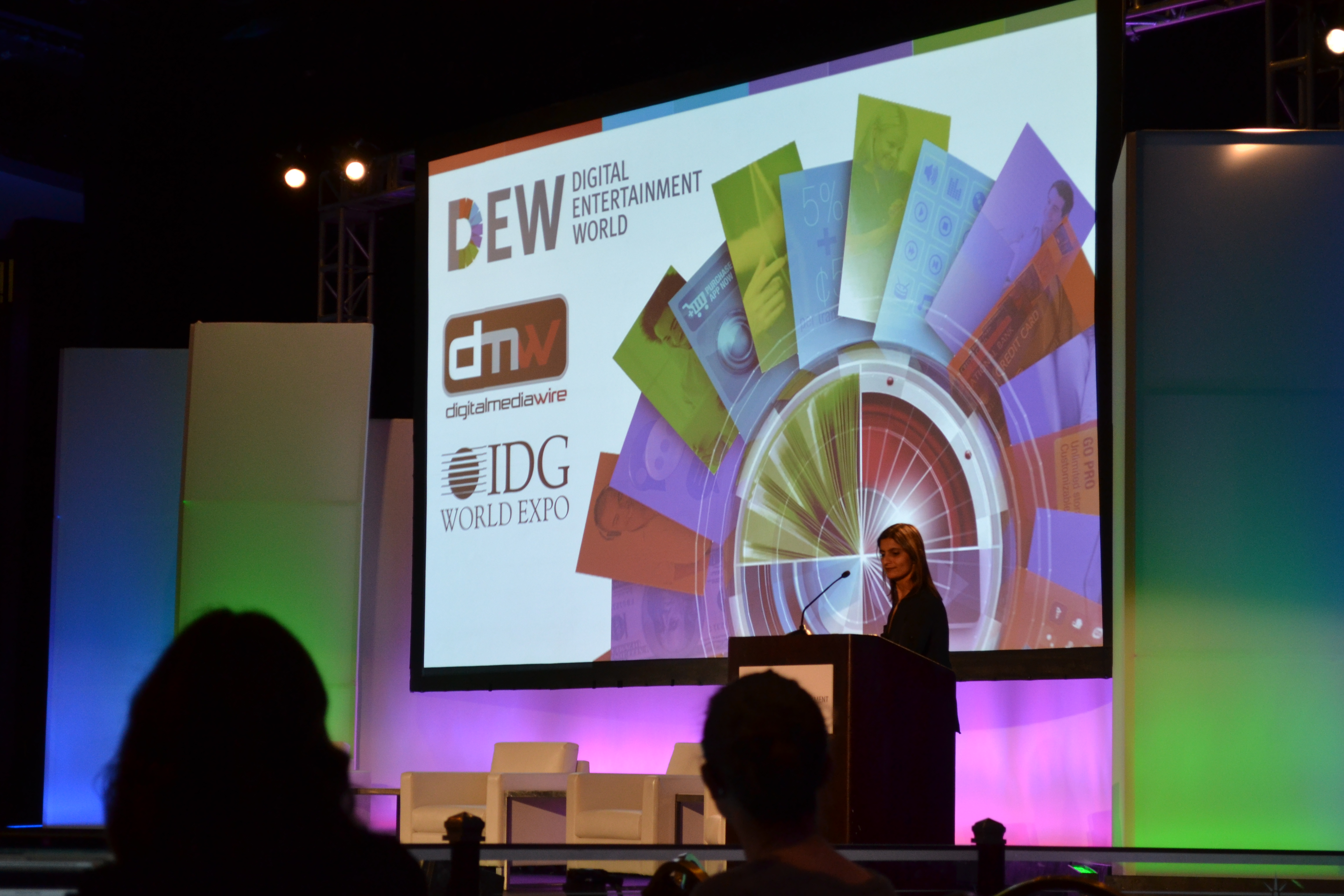 February, DEW 2016, Los Angeles – Digital Entertainment World is the conference that celebrates the visionary content creators and technology innovators who are creating the engaging products and experiences. But the key to successful outcome is to know the target group and its characteristics.  Naseem Sayani, Vice President of Business Strategy from Huge presented to the audience the latest research on the generation of Millennials.

Who are the generation also known as “Generation Y”? How do we understand Millennials today?

There are no precise dates when this generation starts and ends; but most researchers use birth years from early 1980s to 2000. Sayani described them as the fearless generation. There is something the way they were raised that make them feel un-constrained by limitation or rules – she said – actually they set up their own rules and they have a passion around doing that. Often they disregard the instructions and do things their own way.

Sayani stated that Millenials are resilient in their pursuit of figuring out a system. There are no limits blocking their way. There is nothing that they can’t accomplish and nothing that cannot be done. They have grown up in the era of digital, not the transition from analog to digital. DVD was a standard, so they embrace You Tube naturally. They communicate through Snapchat and they are text savvy.

P.S. Let’s bring some other researchers founding of the Millennials characteristics on the top of Sayani presentation. Jean Twenge, the author of 2006 book Generation Me, attributes Millennials with the traits of confidence and tolerance but also identifies that they a sense of entitlement and narcissism. In 2008 Ron Alsop called the Millennials “Trophy Kids” That reflects a trend in competitive sports, where participation alone is frequently enough for a reward. Millennials have great expectations from the workplace so the employers are not necessary happy about them. They change their job frequently, always looking for something that is a better place and better salary. Sociologist Andy Furlong described them as optimistic, engaged, and team players.