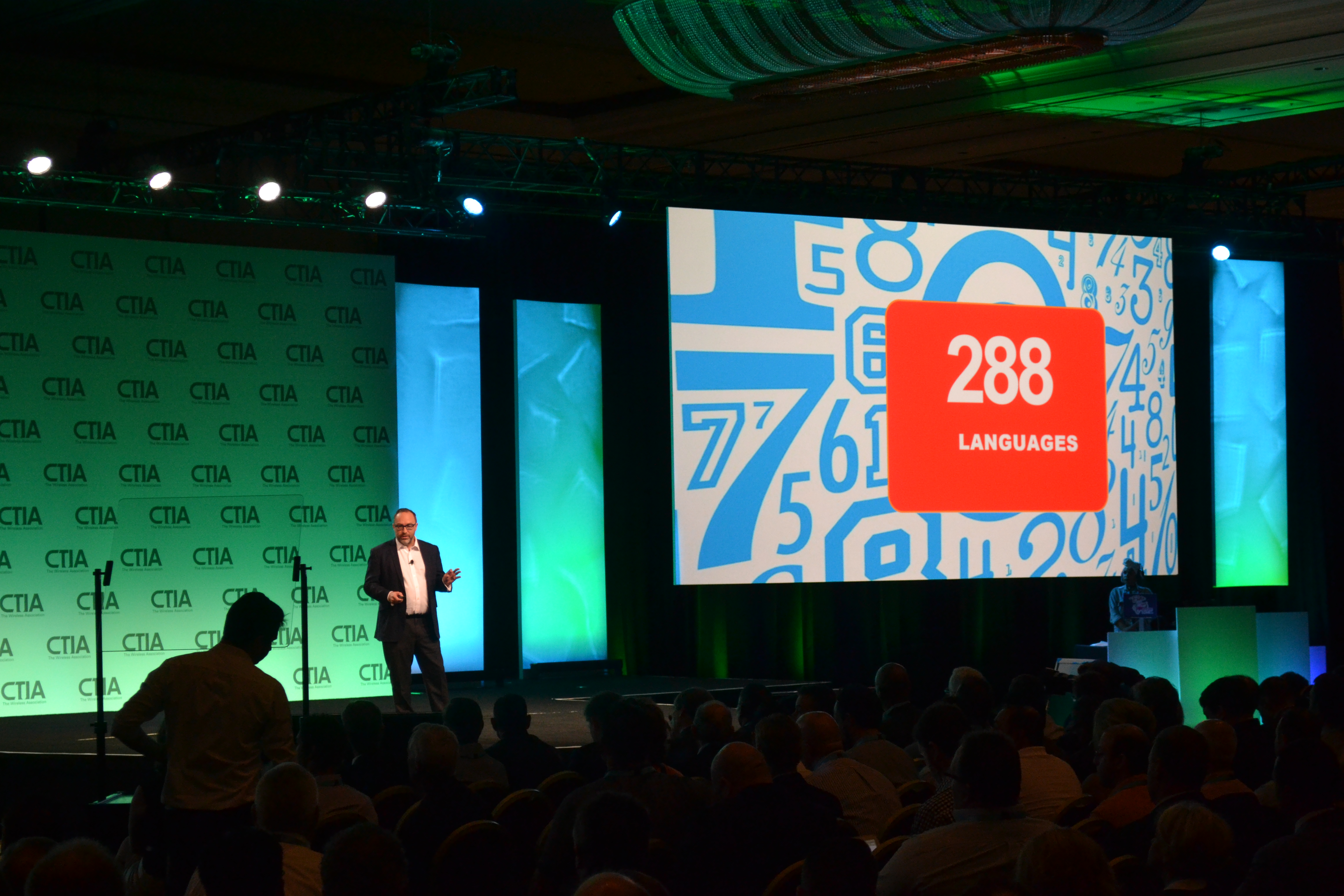 Jimmy Wales, co-founder of Wikipedia, dreamt about a world in which every single person on the planet is given free access to the sum of all human knowledge. In 2001, he founded Wikipedia, making that dream a reality. Today, Wikipedia is the seventh most visited website in the world. There are 500 million unique visitors every month visiting the site from every country in the world. Wikipedia contains nearly 5 million articles, that is being added to at the rate of 750 articles every day.

In 2004 Jimmy Wales and Angela Beesley Starling announced the creation of their next project named Wikia. Wikia follows the same success model of Wikipedia. Wikia is a free web hosting service for wikis. The site is free of charge and derives its income from advertising. It publishes all user-provided text under copyleft licenses (https://copyleft.org/) . Today Wikia has more than 136 million readers every month and is written in 200 language.

Jimmy Wales dream about “the sum” of all human knowledge came true twice, due to his perseverance and his decision on sharing the vision of his dream with others.