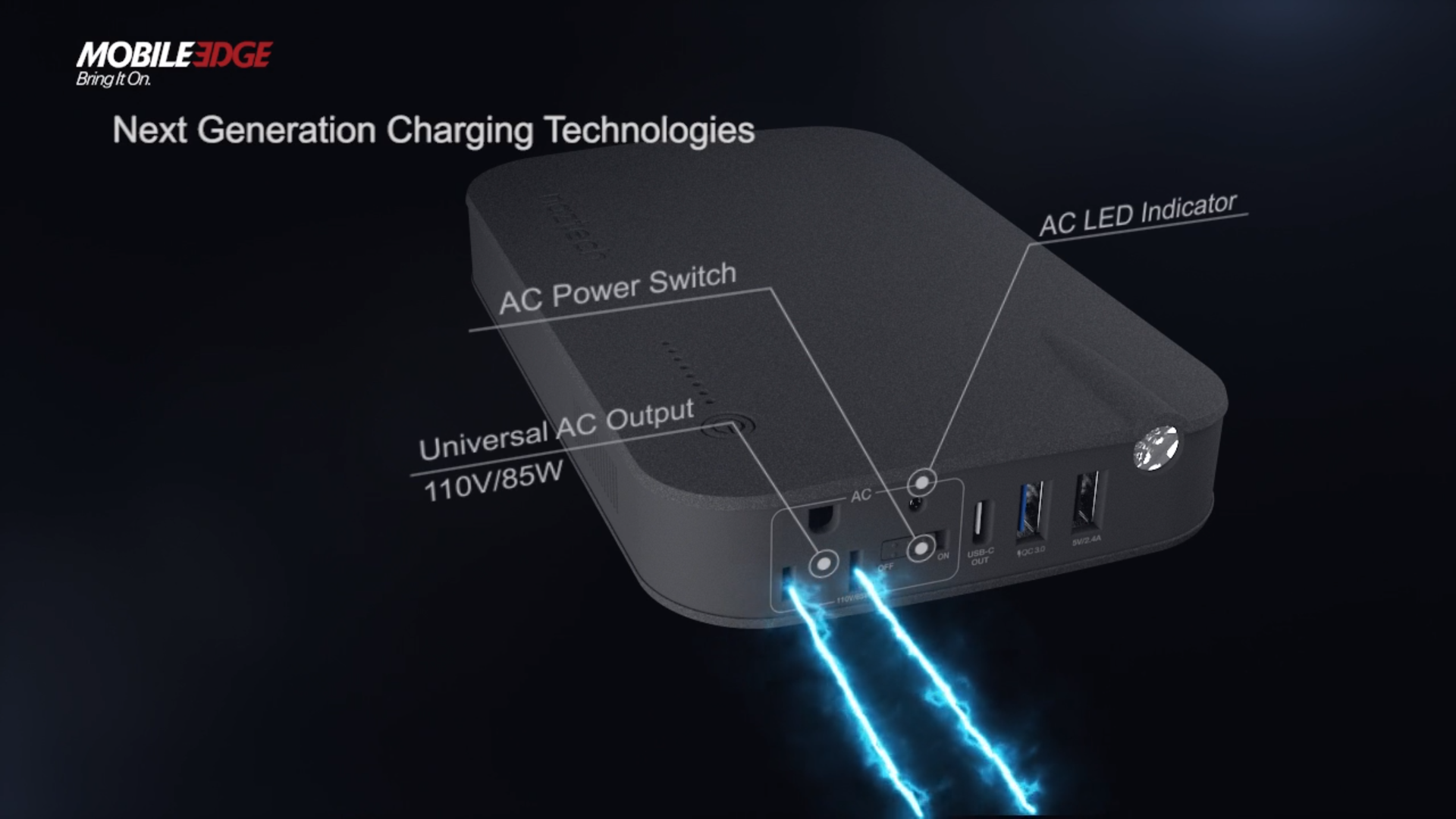 September 2019 – The marketplace has a number of products to address the portable marketplace.  The battery powered world of mobility is the dominant technology of the business environment and people’s personal life.  This means in addition to the cell phones, tablets, laptops and gaming devices people are carrying extra batteries.  The challenge to get these products to work the whole day, and especially the high power devices.

To enter the solution space for these issues is computer peripheral and lifestyle manufacturer Mobile Edge.  In addition to the standard pocket sized Li external batteries, they have their premier Core Power Portable 27000 mAh Laptop Charger.  The unit, with high power 2.4A USB2, a fully compliant USB3 & USB-C and a 110V 85W standard 3 prong outlet.

This compact unit allows for not only phones and tablets, but also laptops and chrome books.  These devices do not typically make it through a full day. This small ( Dimensions: 189 x 122 x 30mm , Weight: 720g )  power brick can operate a standard gaming laptop for several hours to allow any student or avid gamer to complete a competition without performance hits on the computer as it switches from line cord to battery.

Most of the power bricks in this class are too big to be carried around in a backpack and are difficult to use.  This has a simple on-off switch for the power outlet and will work with either 2 prong polarized plugs and 3 prong plugs so just about any convertible device or laptop can plug in.

The unit charges in just a few hours overnight, and fits in a dedicated pocket in the Mobile Edge Core Gaming backpacks, and they include the internal USB cable to keep devices charged while not in use. 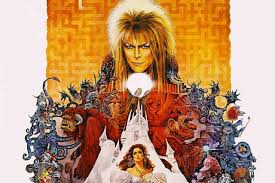 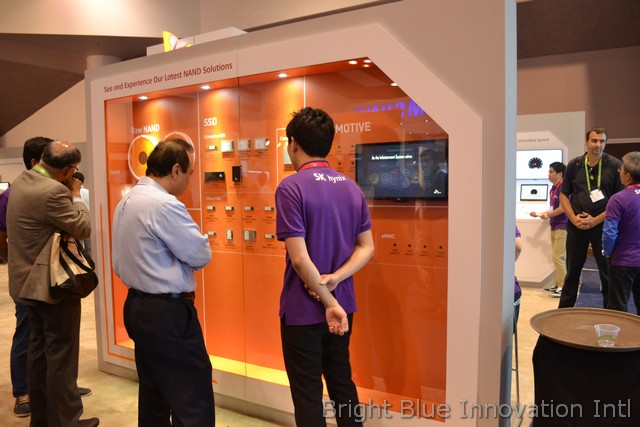 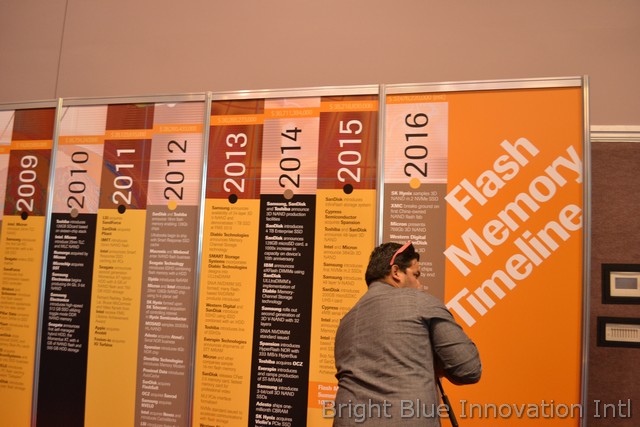 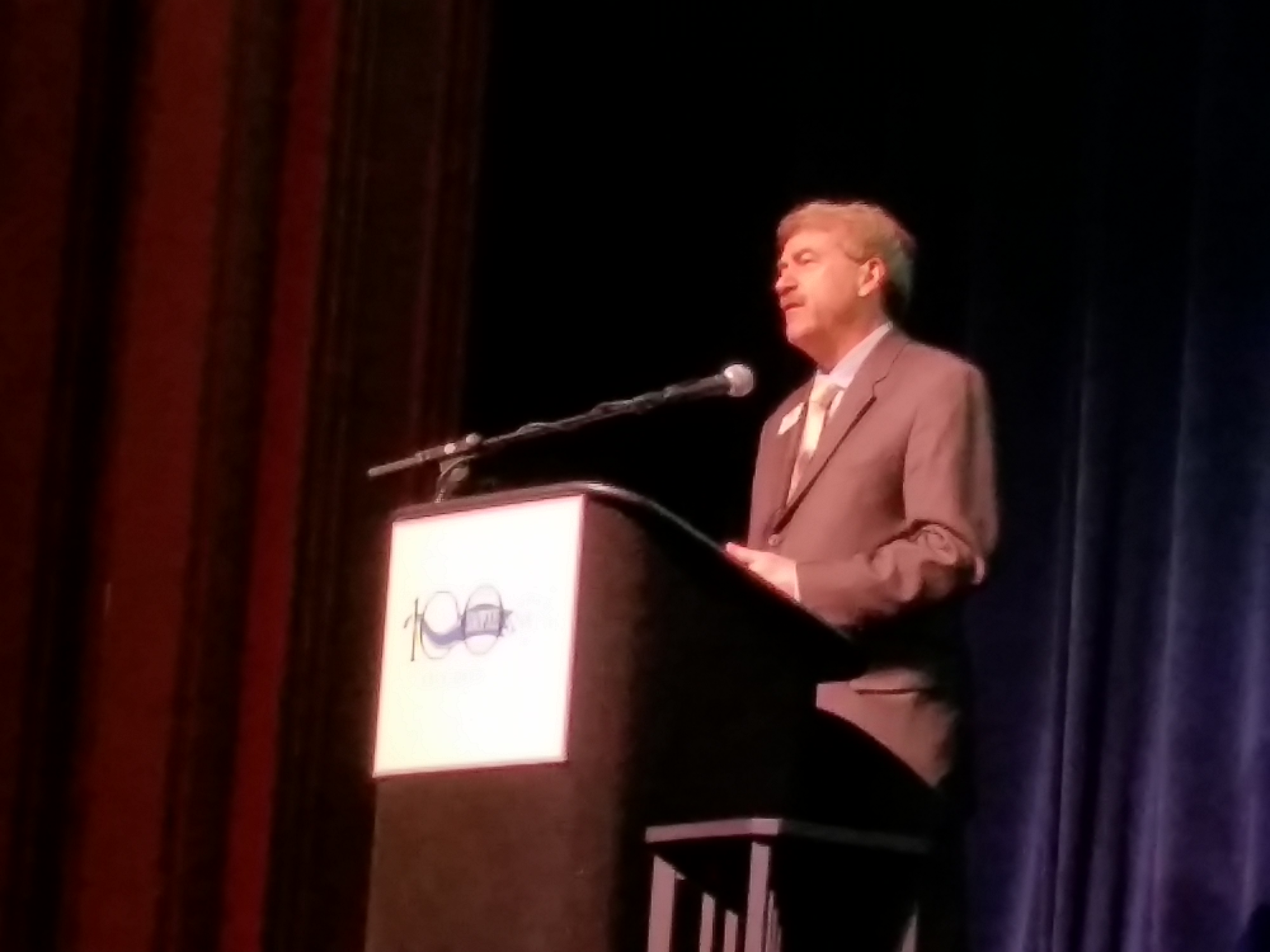