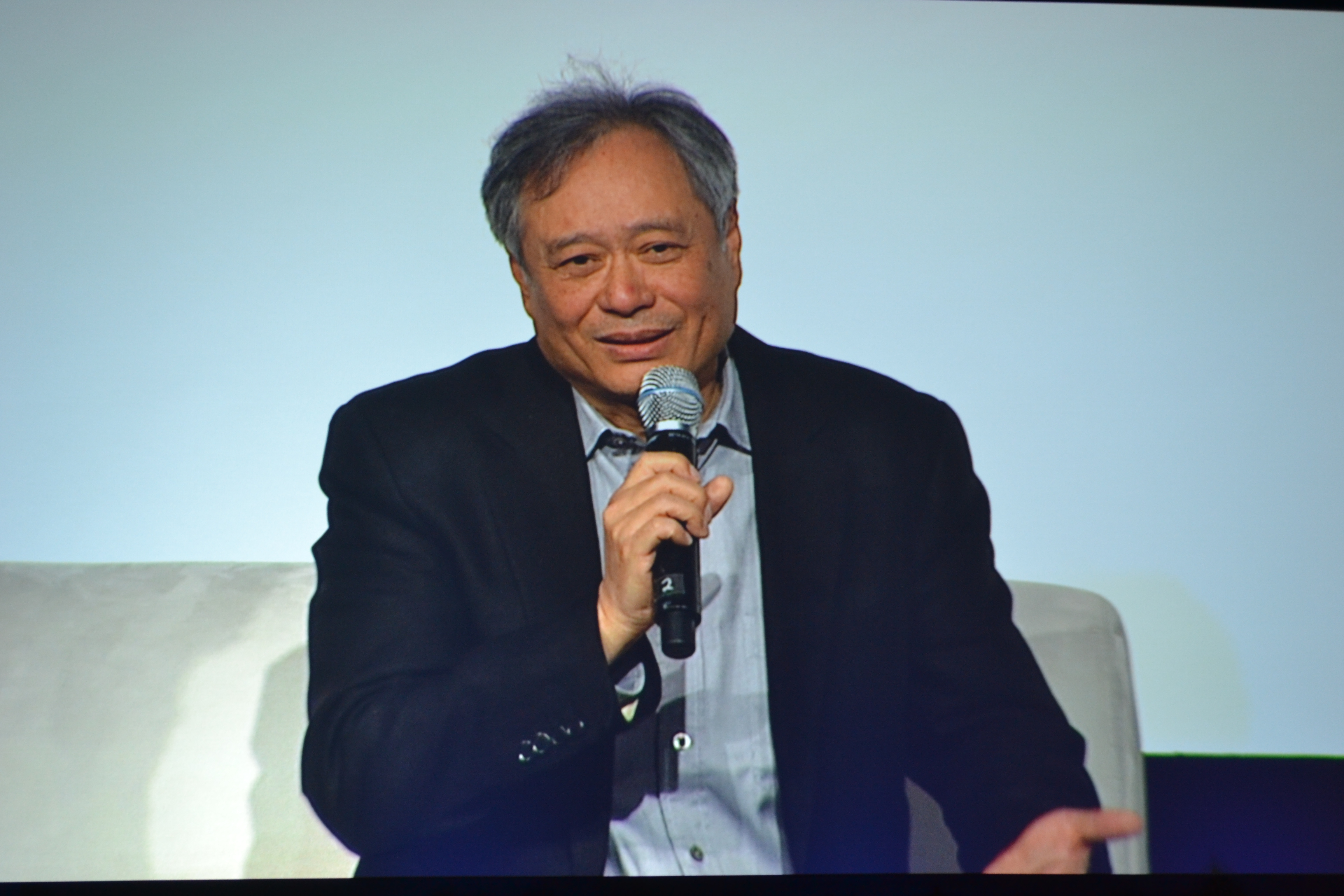 April 2016, NAB  – At the start of NAB, SMPTE held the Digital Cinema Summit.  The highlight speaker was Ang Lee who spoke following a discussion that HDR was not a tradeoff for future films, but was a technology that must be adopted due to its benefits in the story telling and immersive aspects of films.  He spoke on pushing the limits of cinema.

One of the examples was with his film “Life of Pi”.  In this film, the story is the enticing element. One aspect of the story was how to visually represent an irrational number and bring it to the screen as an experience.  The film used 3D as an extra dimension in this story telling.  HDR and HFR are also new technologies that can help with the story telling.  HFR (High Frame Rate) has been under a recent resurgence as an alternative the traditional 24fps, and have been championed at NAB and other events by Doug Trumbull.  Doug has been advocating 120fps content for both 2D and 3D films.  Doug’s latest workflows include cameras, servers and editing flow for support of 3D, HDR, and 4K all at 120fps.

The workflow has over 40x the data of standard film, but produces an entirely different cinema experience.  At NAB they had previews of an 11min clip of Ang Lee’s new film ‘Billy Lynn’s Long Halftime Walk,’ that was shot in 4K, HDR, 3D at 120fps.  The preview was shown using dual Christie laser projectors and standard surround sound.

The clip provided an exposure to a new level of a “clarity of image” that has not been seen before by cinema audiences.  This clarity of image defines a new challenge for the storyteller to be able to utilize this technology and enhance the story being told.  The HFR feature also brings new cinematic capabilities to both 2D and 3D films.  The HFR aspect also brings a new level of brightness and smoothness to the playback which can be used to enhance cinematic emotions and action without causing viewer fatigue.  The overall common experience of the audience after viewing the clip – mostly related to technology and secondarily the cinematic use of the technology was   “WOW!”.