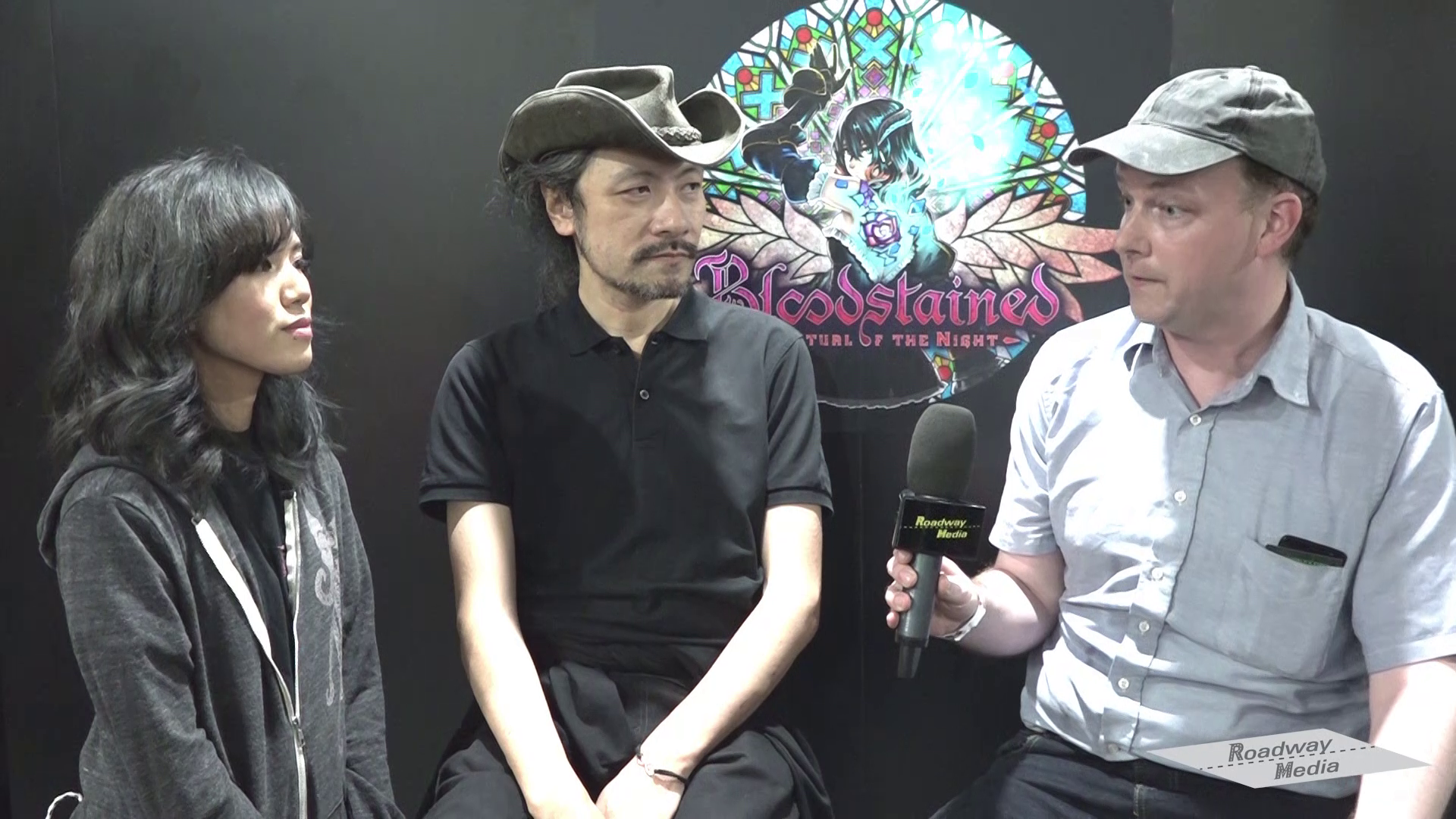 The iconic legendary Japanese game creator, Koji Igarashi, whose Castlevania series created him loyal fans from all around the world is coming back with a new action-adventure video game.

Bloodstained: Ritual of the Night was developed by ArtPlay, DICO and WayForward Technologies, and published by 505 Games. Bloodstained is expected to be released on Microsoft Windows, Nintendo Switch, Playstation 4 and Xbox One in the Summer 2019.

As opposed to previous projects when Igarashi (Iga) worked with established studios, this time he chose to raise the funds for Bloodstained through the Kickstarter campaign as independent developer. In the interview with Paul Philleo, Iga talks about what inspired him to create Bloodstained and how the process of developing this game was different compared to his previous projects.

Here is the full interview with Koji Igarashi: