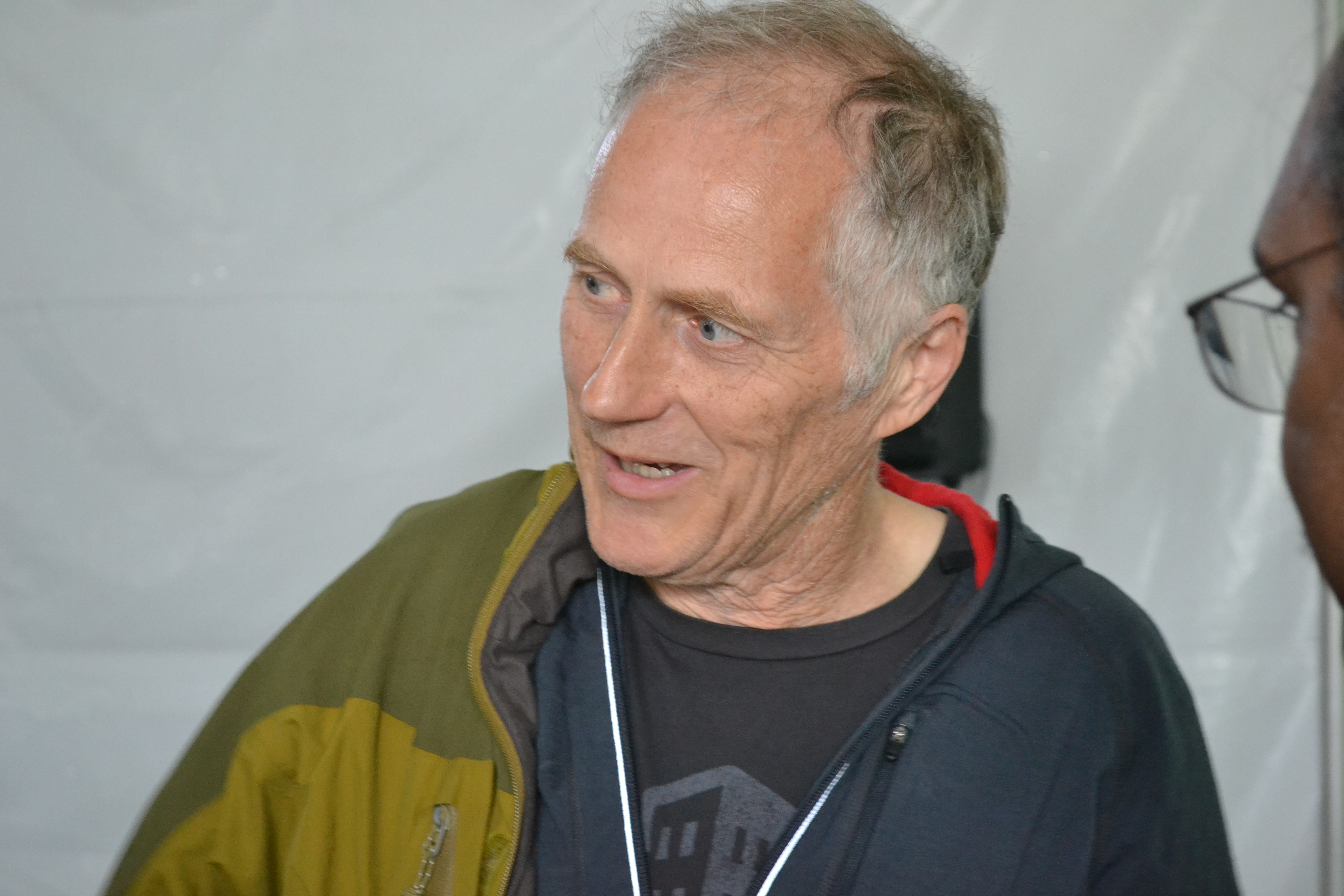 At the HardwareCon 2016 Tim O’Reilly, publisher entrepreneur, and the founder of O’Reilly Media, presented a map showing where technology is going and the role of enthusiasts who are passionate about new products and ideas.

Tim brought back the famous quote from Thomas Watson, the longtime CEO of IBM, who said in 1943 “I’ve seen no need for more than five computers in the whole world”. Watson’s misjudgment allowed other companies to enter the market for computers. Over time, this trend led to the entry of  many smaller companies to the market and gave them an opportunity that IBM neglected. Today, startups continue to play the same role, especially in the IoT landscape.

Tim presented that the trend started in2000.  At that time, the smartphones and tablets were entering the market and PCs were on a small stable increase. As the mobile devices proliferated, they rapidly took away growth and market share from the PC space. That was the marketplace until about 2014 when the smartphone and tablet growth became flat as the market approached saturation. .  This market change has given an opportunity for huge numbers of devices in the “Internet of everything”. IoT is the new thing in the market with projected 35percent growth and will stay with that pace until 2019.

What’s next in computing?

Many entrepreneurs are taking their chances and hope to participate in these opportunities and define a new and large market segment with their products.